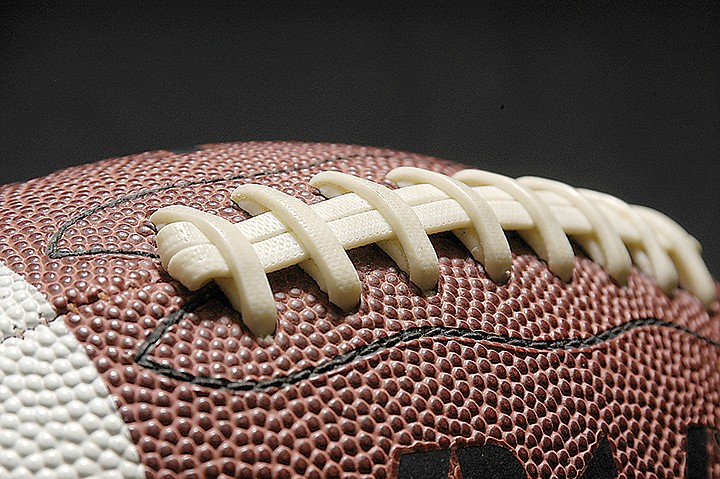 McGEHEE, Ark. -- Only one obstacle stands in the way of Prescott attaining its sixth overall state football championship next Saturday.

The Curley Wolves avenged last year's playoff loss to McGehee by eliminating the Owls, 36-20, on their own field Friday night.

Prescott, 14-0 and top-ranked throughout the season, will face Harding Academy (12-2) of Searcy in the Class 3A state championship game at noon Dec. 11 in Little Rock's War Memorial Stadium. The Wolves' last state title came in 2016 when they also went undefeated.

McGehee, which came into Friday's game with an unblemished 13-0 record, stayed with Prescott for a half as the two teams battled to a 14-14 deadlock.

But the Wolves took command in the third quarter by outscoring the Owls, 16-0, to take a 30-14 lead into the final quarter.

Eric Grigsby scored Prescott's first touchdown in the explosive third quarter on a 16-yard run with 3:32 showing on the clock. Quarterback Carston Poole passed to Jacaylon Zachery for the 2-point conversion and a 22-14 lead.

Poole, who passed for 250 yards and two touchdowns, threw an 81-yard bomb to Zachery for another score about 2 minutes later. Poole again passed for 2 points, connecting with Caleb Harris and the Wolves' lead soared to 30-14.

Travion Dickens closed out the Prescott scoring on a 20-yard TD with 7:17 left in the semifinal contest.

Poole and Grigsby ignited Prescott's first-half assault. Poole, who hit on 12 of 17 pass attempts, hooked up with Omarion Dickens for a 52-yard scoring strike with 3:38 left in the opening period. The conversion pass failed.

Grigsby, who had a team-high 91 yards rushing, broke loose on a 17-yard scamper. Grigsby passed to Harris for the 2 points, giving the Wolves a 14-6 lead in the second quarter.

Prescott had 380 yards of total offense, with 250 through the air and 130 on the ground. The Wolves' defense also played tough, forcing three turnovers (two fumbles, one interception).