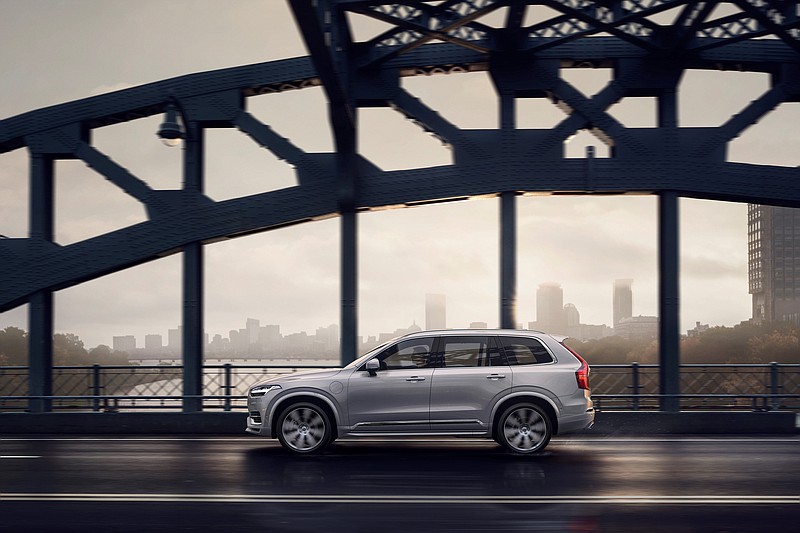 "Missed it by thaaat much," was the punchline for many a Smart scheme gone awry.

This is not to imply that Volvo's luxurious, three-row SUV is a bad car. Indeed, with brilliant engineering, crisp handling, lush materials, attention to detail throughout, and world-best safety, the $65,000 - $77,000 XC90 Recharge is worthy of its flagship status.

In general, I agree with my more knowledgeable colleague, Dave Boldt, who maintains that being inside a XC90 is a rewarding experience because of its roomy, well-appointed, and airy cabin. Large windows and reduced pillars make it easy for everyone to enjoy the view.

But it could be a little better.

A big believer in plug-in hybrids, which charge up overnight via a 110 outlet and deliver all-electric performance before giving way to gas-electric propulsion, we were soooo excited to hear an XC90 recharge was headed our way.

The top of the Volvo line takes the most powerful gas-only drivetrain, a 316 hp, supercharged 2.0-liter turbo 4 and adds electric motors front and rear. Combined, the system delivers 400 hp and, more importantly, 472 lb-ft of silky, head-snapping torque. All XC 90 engine variants are paired to Volvo's slick 8-speed transmission and can tow up 5,000 lbs.

It is hard to say which has better braking. In testing by Car and Driver, the X5 came to halt from 70 mph in 156 feet, compared to 188 feet for the Volvo. Consumer Reports, on the other hand, said the XC 90 stopped from 60 mph in 126 feet, three feet short of the X5.

The real issue here, though, is the plug-in. Volvo says it will deliver 20 miles of electric driving, but we got, at best 18. Moreover, when asked to accelerate onto a freeway, the electric motors needed help from the gas engine. Overall, we averaged around 21.3 mpg, a slight improvement from the non-hybrid version.

The XC90's power is exquisitely managed by Volvo's always-firm suspension and supplanted by nicely weighted steering. The three-ton, 195-inch SUV is nimbler than one would expect, given its dimensions. Quick, emergency maneuvers it handles with aplomb that builds driver confidence.

The trade-off is that like all Volvos when the road is rough, the ride is rough. Oh, it would be perfectly fine on a perfectly smooth Swedish highway, but this is Texas, the king of chip-sealing worn-out highways. Here, Volvo's flagship rides loud and bumpy.

One can move up to a more comfortable air suspension, which critics praise, but that involves choosing the premier R-Design, which starts at $70,595, and then selecting the 4-corner Air Suspension package ($1,800). You'll probably want the upgraded ECM, Polestar Performance ($1,295). Now you're within dollars of the BMW, which can be supported by 384 U.S. dealers, compared to 287 for Volvo.

Power and maneuverability make the XC90 Recharge a pleasure to drive, but a lot of little things are aggravating.

The voice command system, for example, is lovely for setting cabin temperature and radio stations, but using it for navigation is like talking to a deaf uncle.

"I want to go to Marshall Street in Longview."

"Did you say Marsh Avenue?

"No," (speaking slower than a turtle), "Marshall Street in Longview."

And then there is the 12-inch center infotainment center with swipe screens. One can have a rather significant wreck trying to figure out how to turn on the rear window defroster. That's misleading. I finally just got out and wiped the thing, and the side mirrors, which also had defrosters whose operation required a degree from something other than a state university.

Similarly, the lane-keep assist is a crapshoot. The system veers from one side marker into the other, where it may, or may not, correct itself. On sever occasions it just rolled over a side marker and headed for a ditch. It handles a curve about as well as Tim Tebow.

And that's the story of the XC90. The current iteration has been in production since 2015 and in those six years, Volvo has failed to work out the bugs. Consumer Reports does not recommend it based on continuing problems in the drive system, suspension, brakes, body integrity, and power equipment.

Missed it by thaaat much.

• General Motors says it will begin deliveries of the $112,595 Hummer EV this month. It's available in SUV and pickup configurations and has a range of 329 miles.

• Dodge says it will end production of its 6.2-L V-8 Hellcat engines in 2023. CEO Tim Kuniskis said the Stellantis subsidiary will roll out an electric muscle car in 2024.

• Morgan Stanley analysts say Ford will outsell GM in electric vehicles this year, mainly because GM has halted production of the Bolt, which has been beset by fires. While many automakers are reporting sharp sales drops this year, Ford sales were up 6% in November. Sales of all-electric and hybrid Fords were up 154%.

• We've yet to see the new Aston Martin V12 Vantage, but it sounds darn nice.

Test Drive is an auto-review column written by Bill Owney. 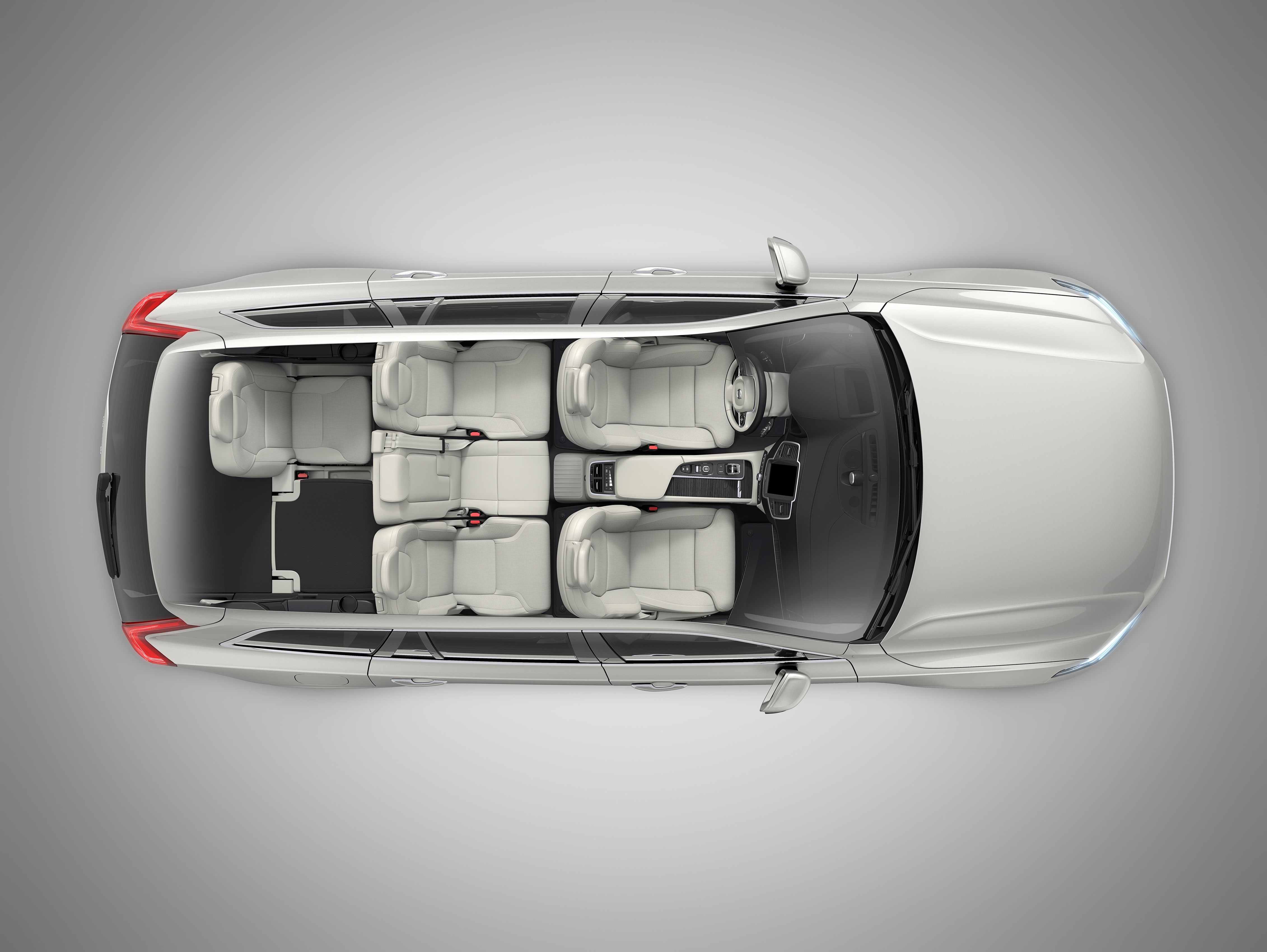 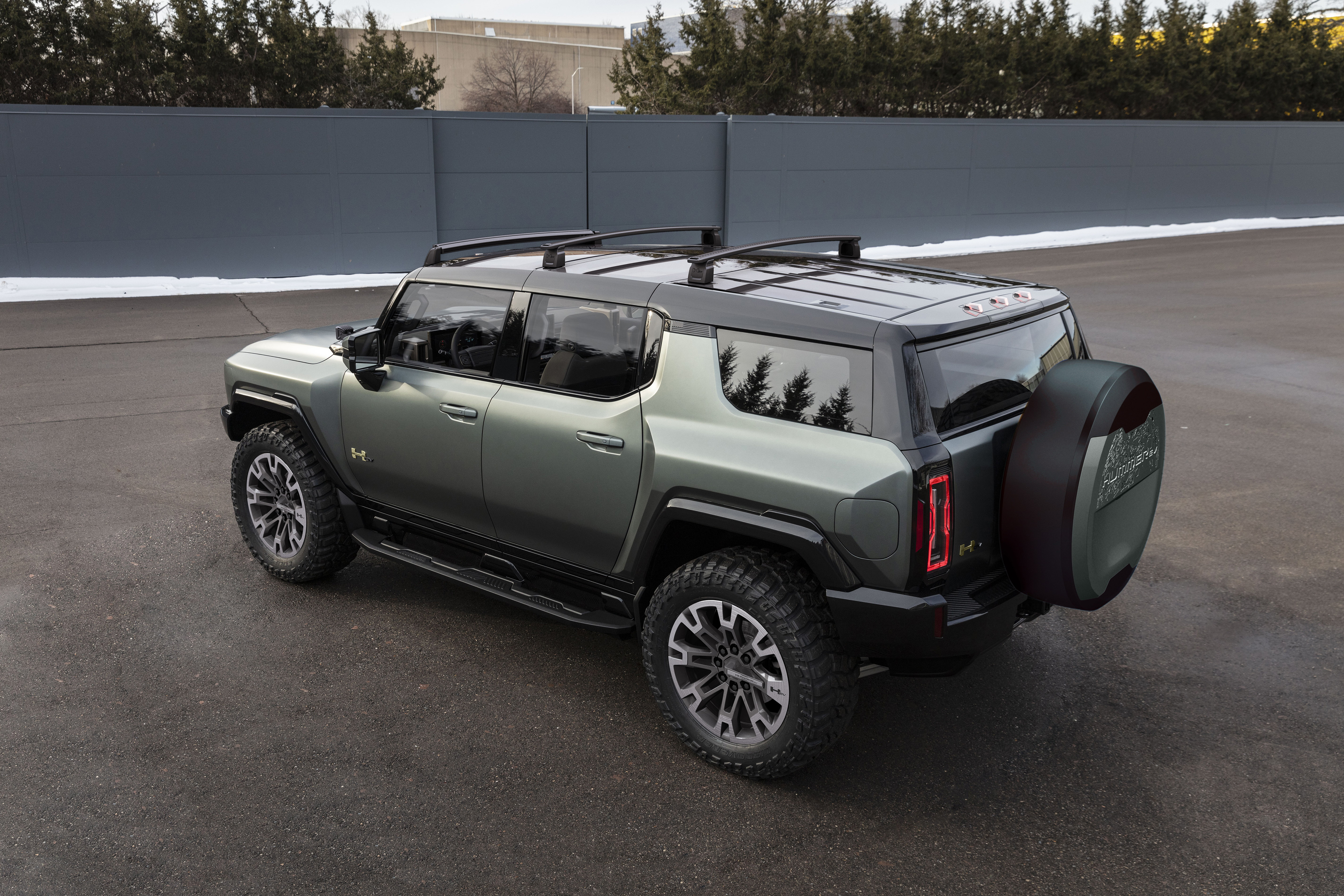