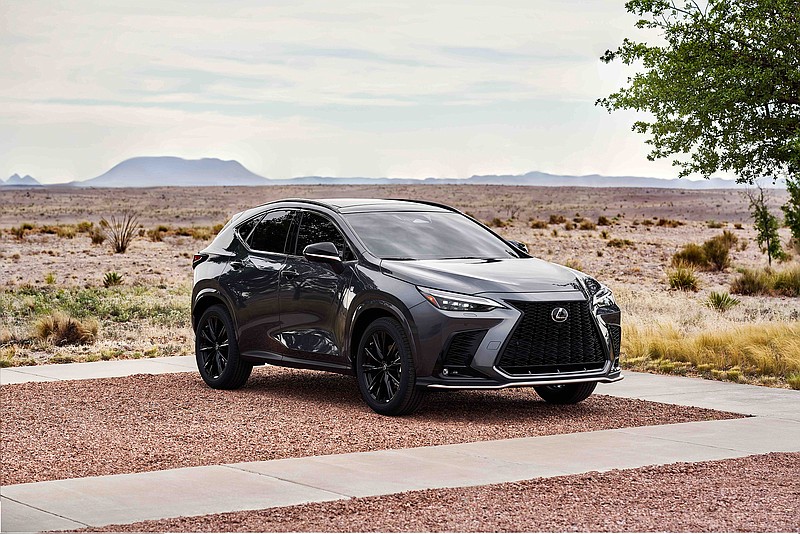 After long urging a cautious approach to electric vehicles, Toyota this week threw that approach into reverse and said it would spend $70 billion to electrify its lineup and rolled out a blitz of 30 EV models it plans to have on sale by the end of this decade.

The Lexus brand will be all-electric by 2030, including a sports car that will go from a standstill to 60 mph in two seconds. Toyota's lineup will include a mix of gas, hydrogen fuel cell, gas-electric and plug-in electric vehicles. Though Toyota nearly doubled its EV sales target to 3.5 units annually, that still represents roughly a third of current output.

That is less than Toyota's chief rival, Volkswagen, which anticipates that by 2030 more than half its worldwide sales will be electric. Other manufacturers, such as Mercedes-Benz, say they will be all-electric by then.

Toyota executives said several factors will limit the growth of EV sales. Chief among those is a lack of charging networks in some markets and consumer resistance. Because of climate change concerns, residents on the U.S. East and West coasts are expected to be enthusiastic buyers, while red-state buyers will be less so.

"We want to leave all people with a choice, and rather than where or what we will focus on, we will wait a little longer until we understand where the market is going," Toyoda said.

Still, in business, the battle eventually goes to the more efficient and Toyoda left no doubt which sort of propulsion system will in time dominate.

In a video shown at a worldwide press conference, Mr. Toyoda was seen laughing as he hit the accelerator of a Lexus EV.

"A different world! Wheee!" he said. At the news conference, he made it clear that EVs are the future.

"The efficiency of an electric motor is far beyond a gasoline car," he said.

Globally, automakers have allocated more than $500 billion for electrification.

Lexus' first fully-electric car, the RZ450e, developed in conjunction with Subaru, is expected in showrooms in early 2023. In the meantime, Toyota's luxury arm offers gas-hybrid and plug-in gas hybrids across the lineup.

An excellent example is the second-generation compact NX, built on the same platform as the RAV4, but with a 2-inch longer wheelbase, which translates into a Lexus-like ride and as much cabin volume as many midsize SUVs.

Starting at $39,025, delivered, the NX is awash in advanced technology, like wireless Apple Car Play and Android Auto, advanced safety features, and an elegant and intuitive user interface. Just say "hey, Lexus" to set the temperature, select music, or navigate over the river and through the woods to grandmother's house.

Our tester, an NX 350, came with a long list of desirable options, including a panoramic roof, ambient lighting, and a head-up display that showed both speed and speed limit – or any other pertinent information, such as a stop sign or school zone.

For us, the biggest news in the NX is that Lexus finally, at long last, waay past the baby due date, eliminated the frustrating, idiotic, aggravating touchpad interface. In its place is a delightfully compliant voice control that works even with the music turned up. Switchgear is clean and intuitive.

Our only complaint after a week behind the wheel is that road noise is excessive for a luxury automobile. Crank up the optional Mark Levinson sound system and it goes away, but still/.

This car is aimed at technophilic Gen Xers, and they're gonna love it.

An NX 350, starting price $42,625, is powered by a turbocharged and intercooled 2.4-L in-line 4, also hooked to an 8-speed. This was our tester and we found it a surprisingly willing performer when pushed. Handling is crisp and, if RPMs are kept up to circumvent turbo lag, throttle response is quite eager.

The turbo model demands 91-octane or better fuel and delivers around 25 mpg, which is low in the middle of the third decade of the 21st century when the forests are burning and storms rage across the land.

The hybrid NX350h sells for $500 less than the gas-powered NX 350 and is eligible for up to $7,500 in federal income tax credits. Front-drive models have one electric drive motor, AWD versions have a second one at the rear.

An Atkinson-cycle, double-overhead-cam, chain drive engine 2.5-L engine cranks out 189 hp, and the electric motors add 50 more. Zero to 60 comes in 7.2 seconds. Toyota recommends premium fuel, but the engine will run fine with regular unleaded. The system delivers a combined 39 mpg, which is 56% better than the turbo model.

The crown jewel in the lineup is the plug-in 450h+, starting at $56,635, the fastest, most fuel-efficient version. It has the same driveline as a 350h AWD but includes an extra battery pack to deliver 38 miles of all-electric driving before the gas-electric system kicks in to deliver another 565 miles of range.

We drove a similarly powered RAV4 Prime and, in 200 miles of daily driving, never used the gas engine. We recharged it overnight by way of a 110 outlet in the garage.

While many automakers continue to upcharge for driver-assist technologies, which are proven to cut injuries and deaths by at least half, it is worth noting that Toyota Lexus does not. The NX comes with the Lexus Safety System+ 3.0, a suite with features found only on the top-end German and Scandinavian model lines. These include:

Also standard are blind-spot and rear-traffic monitoring. The former helps avoid lane violations, the latter parking lot collisions. There is also a safe-exit assist feature that scans for vehicles or bicycles approaching from the rear and prevents the applicable doors from opening if danger lurks.

Test Drive is an auto-review column written by Bill Owney. 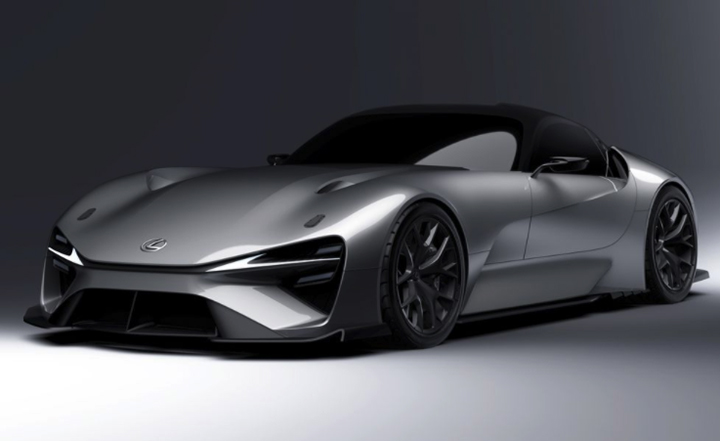 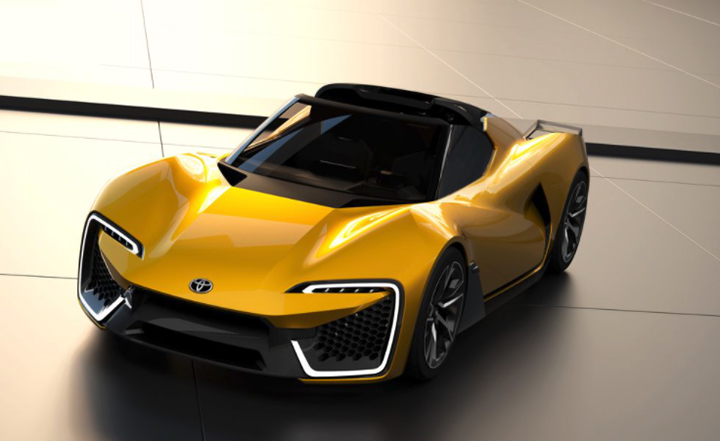 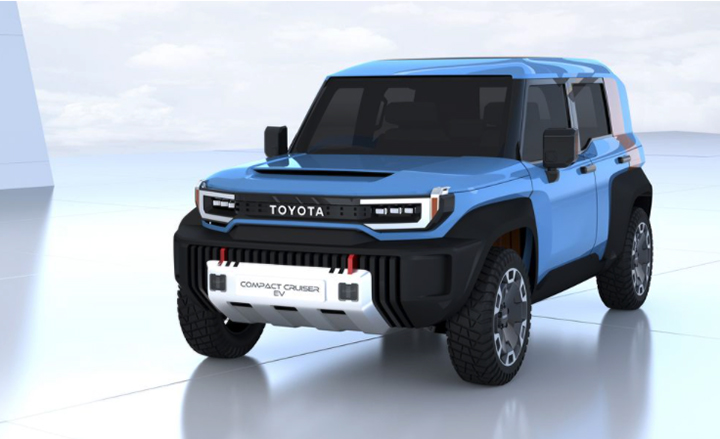