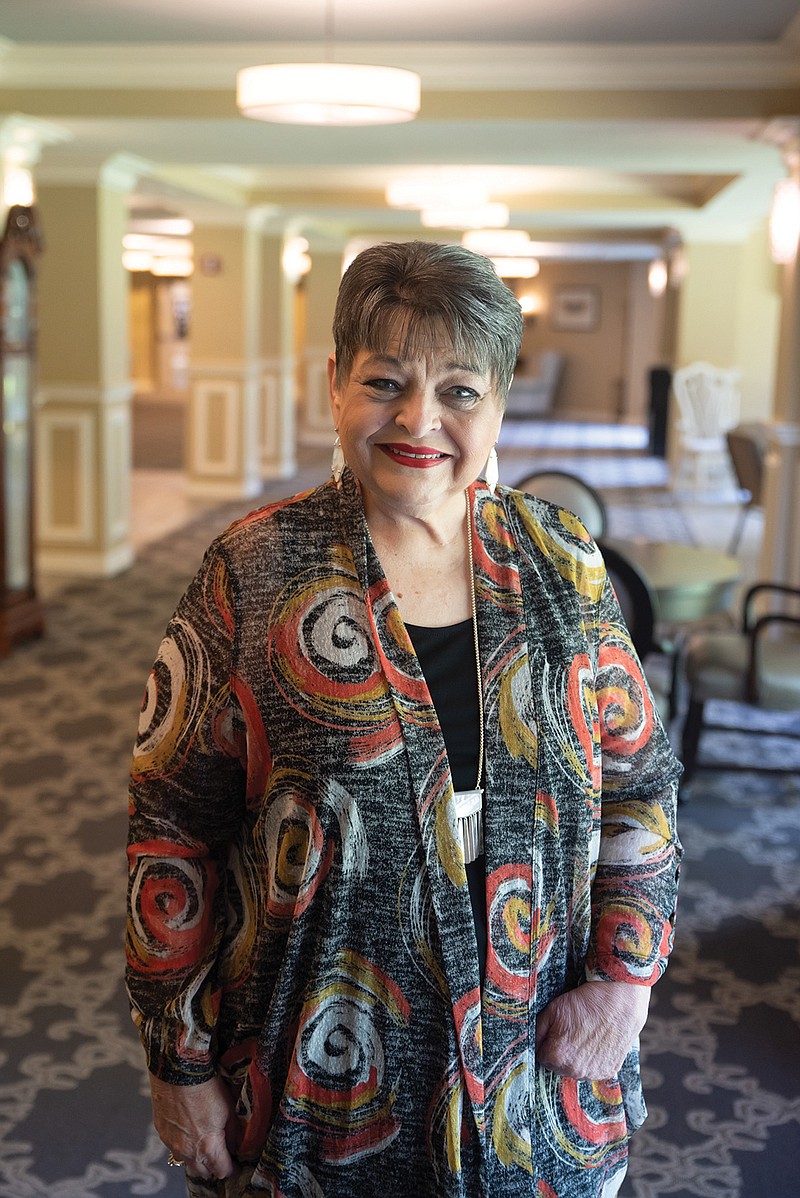 When the longtime Miss Texarkana Twin Rivers Executive Director Donna Berry reflects on more than 40 years of pageant involvement, she appreciates having seen young women achieve their dreams. Donna, who's served as Miss Texarkana's director since the mid-1990s, stepped down after both the Arkansas and Texas state pageants in June, while Catey Hicks Lindsey and her mother Cristi Hicks were tapped as co-director replacements.

Donna said there won't be too many changes other than the new directors, who will follow the Miss America rules and guidelines as they continue to crown six titleholders annually to represent the area in the state pageants for Texas and Arkansas.

"Catey was our Teen Texarkana and represented us. She's used to the system, she understands it," Donna said.

Catey is a paralegal in town, while her mother is a physician's assistant at Wadley Regional Medical Center in Texarkana, Donna says. She recommended them to the Arkansas and Texas state pageant leadership.

With this leadership transition, Donna can reflect.

"Texarkana to me has always been a legacy that was left by many years ago. We're one of the oldest continuing pageants in both Arkansas and Texas for the Miss America system. The first Miss Texarkana was crowned in 1932, and that's how long Miss Texarkana has been around," Donna said.

When she took over as director, she thought she'd be the caregiver until someone else took over. But now it's roughly 25 years later.

Donna got her start in Miss America pageant involvement in 1980, she said, when she worked as a newspaper reporter in Atlanta, Texas. She covered the five girls from the area attending the Miss Texas pageant, so she sat on press row.

"I was so impressed with the program, I came back and wanted to get involved," Donna recalled. The next year she started as a business manger of sorts for Miss Atlanta. Then when she and her husband Mike moved to Texarkana, she got involved here.

In 1995, she said, Vickie Landreth served as the ED and asked her to help with the teen program after Donna's daughter was a teen titleholder. She said yes, and then Donna served as a co-director before becoming the sole ED herself in the mid-1990s.

"I've seen young women develop. the whole purpose behind the Miss America organization is to provide scholarship dollars for young women who can advance in their education, plus their careers," Donna said.

"There's been some phenomenal young women come through the Texarkana organization," Donna said, adding that much of what they learned in the Miss America program about setting goals, handling a schedule, speaking to people and advocating for issues indeed helped them later.

"These things have been amazing to watch," Donna reflected. "Sometimes when the crowning happens, the girl's sitting there, she's very surprised, but then when the reality hits in what the job is about some of them just excel, kind of like (Miss Twin Rivers) Madi Franquiz. Kind of like her, she found her purpose." 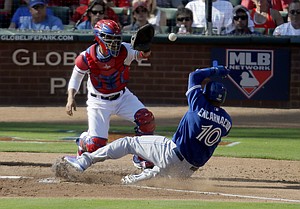 When she considers her favorite memory during her tenure, she thinks back to when Jessie Ward Bennett was crowned Miss Arkansas in 2001.

"We were sitting in the auditorium, and Texarkana had never had a state winner as Miss Texarkana. Mike got so excited he pushed the lady that I was next to backwards, and she fell in the lap of a former Miss Arkansas," Donna said. "It was just so funny that we hadn't experienced anything like that and the pride was just overwhelming, and our excitement."

This was the year of the Sept. 11 attacks, and Texarkana saw both Bennett and also Miss Texas Stacy James Mayo, a former Miss Texarkana titleholder, compete at Miss America. "They had crowned each other Miss Texarkana. That was just a really special year," Donna said.

Talking about where she hopes to see Miss Texarkana Twin Rivers in the future, she hopes the organization continues to grow - for example, with more scholarship money.

"And that the people will look at the Miss America organization system as a positive and a way for your daughter to really discover who she is," Donna said.

As for herself and husband?

"We have the memories that we will cherish forever," Donna said. "I see nothing but bright futures as far as Catey and Cristi handing this."