New Tremor Off-Road Package available on 2021 Ranger creates the most off-road-ready factory-built Ranger ever offered in the U.S., adding a new level of all-terrain capability without sacrificing the everyday drivability, payload and towing capacity Ranger owners expect. Photo by Ford

Just two years ago, Ford was saluted for reviving the Ranger after an eight-year hiatus and producing a stout competitor in the growing compact truck segment.

Despite a rough ride accentuated by below-par seats and a bargain-basement interior, the Ranger immediately shot past the Jeep Gladiator into the No. 2 slot in the niche, though it is still outsold 2:1 by the outdated Toyota Tacoma. Buyers were attracted by several attributes, not the least of which is that when it comes to pickups, Americans trust Ford.

The Ranger has its good points, not the least of which is a quick-spooling the 2.3-L, I-4 engine that Ford has used in multiple applications since the 2015 Mustang. A Focus RS version cranked out 350 hp, but Ford tuned the Ranger to put out 270 hp. That nearly matches the 278 ponies under the hood of a Taco equipped with an optional 3.5-L V-6.

Thanks in part to its pairing with Ford's superb 10-speed automatic, the Ranger gets better fuel economy (an important criterion when selecting a compact pickup, one might assume) and has greater payload and towing capacities than the Tacoma, which is due a clean-sheet redesign in late 2022.

Before then, however, Ford better keep an eye on the Ranger's passenger-side mirrors. Coming up fast are a couple of objects that are much larger than they appear.

No, we're not talking about the Honda Ridgeline, which every rating service on the planet says stands head and shoulders above other compact pickups and which no truck buyer, a tradition-bound lot, chooses not to purchase.

Honda this year is out with a more "trucky" looking Ridgeline. Maybe that will help.

The Gladiator has turned out to be a small-niche vehicle, favored by off-roaders.

General Motors' compact pickups, the Colorado and Canyon, are no longer competitive.

Coming up quickly, however, are the re-refreshed Nissan Frontier, the groundbreaking Hyundai Santa Cruz, and Ford's affordable and efficient Maverick.

Thirty years ago, conventional wisdom held that the Frontier offered the best combination of work and comfort. With double-wishbones upfront, the old Frontiers could tame most backroads. Nissan redesigned the Frontier with 93% new parts for 2020. For 2022, it stepped up its game with hydraulic cab mounts, like RAM's, that reduce road vibration by 80 percent.

The Frontier has always been an off-road stalwart, and a recent muddy afternoon jaunt through Uncle Sam's Off-Road Park near Huntsville, Texas, proved that remains the case.

Keep an eye on Santa Cruz

But the Santa Cruz, named this week as the Texas Auto Writers' Compact SUV of the Year, is a Hyundai, and like all Hyundais these days, it has stunning styling and an evocative interior that wraps itself around passengers. Technology and user experience come from a digital age.

This is a pickup for people under 50, and a lot of Baby Boomers, too. The Santa Cruz and its first cousin, the midsize Tucson, are exceptionally refined and quiet machines that, nevertheless, enjoy a spirited romp through the mud and over a rock pile.

I know. I tried both. In both.

Unlike Ford, which insists on up charging for safety gear that others make standard, the Santa Cruz comes with features like stop-and-go dynamic cruise control, blind-spot collision avoidance, rear cross-traffic alert, and a lane-keep assist system that works smoothly.

Add in nice things like Bose Premium Audio and a factory-installed tonneau cover, and the Santa Cruz becomes a serious disruptor. How many people have had to fight with a dealer to get a fair price on a tonneau cover?

We recently had our hands on Ranger Super Crew 4x4 with the Tremor off-road package ($4,290). Painted Cyber Orange, it was an attractive enough truck but when the dust settled it stickered out at $47,815.

For $1,400 more, one could purchase an F-150 Tremor and have a much more comfortable ride, and expect higher residual values.

The slightly smaller Maverick, on the other hand, starts for as little as $19,995. A hybrid – Ford has built dependable Escape hybrids since 2005 – the Maverick delivers around 42 mpg. I mean, if the point is to save money ... 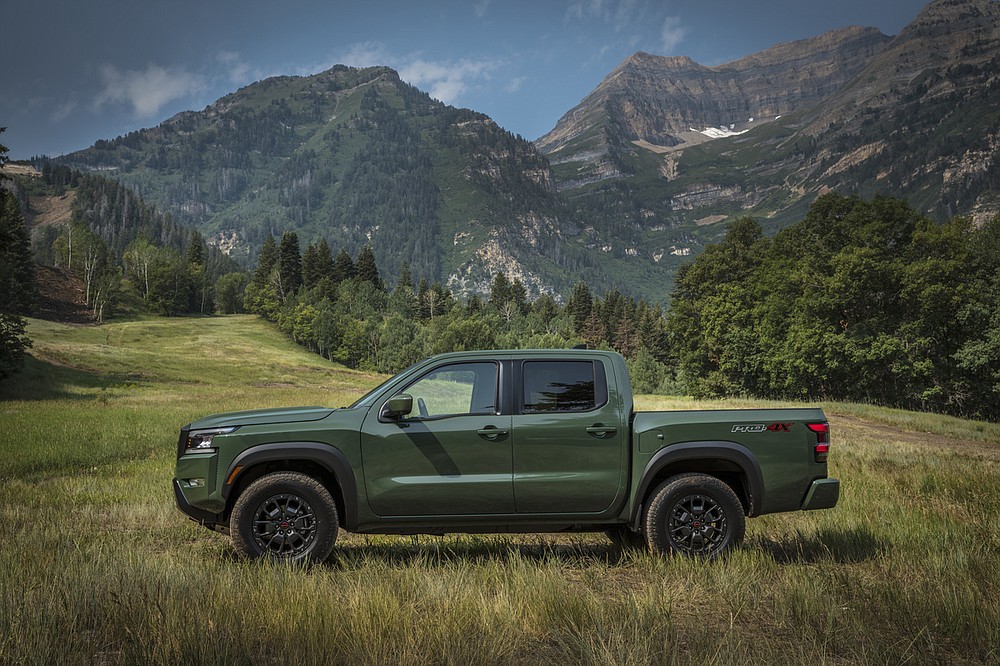 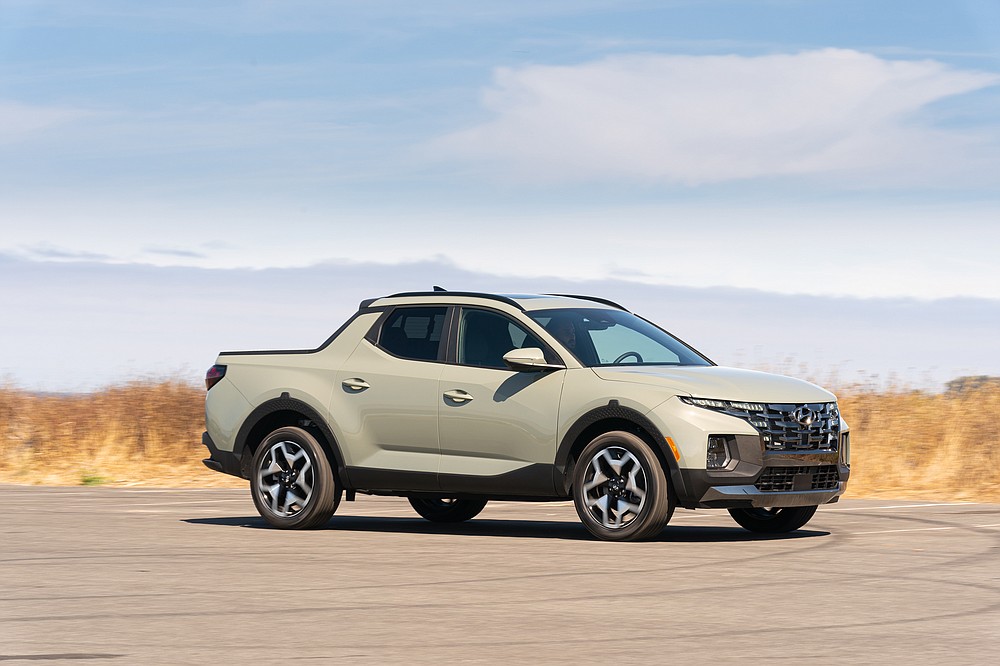 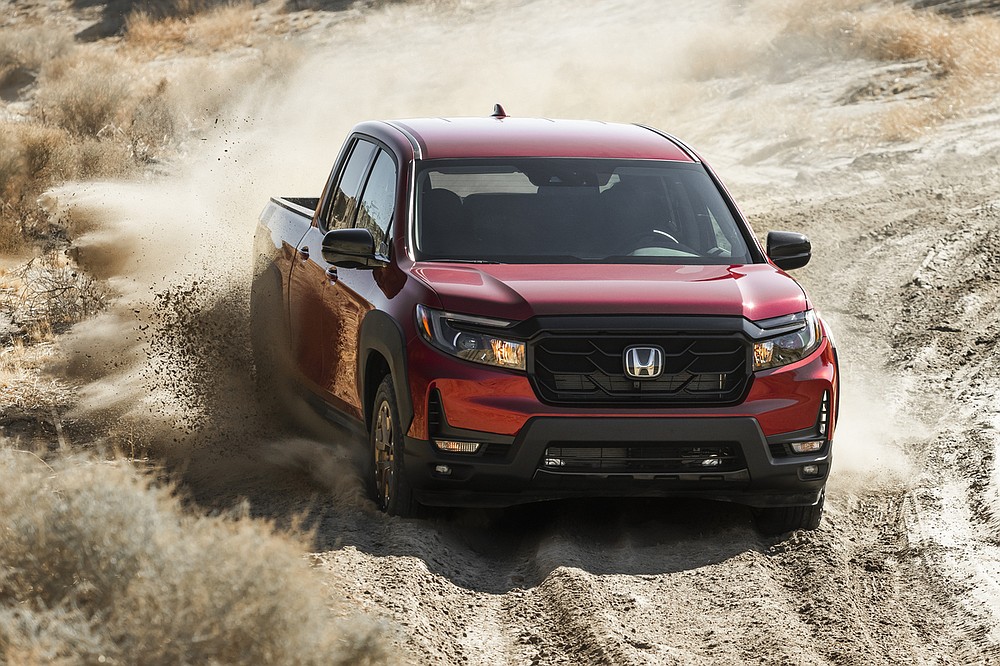