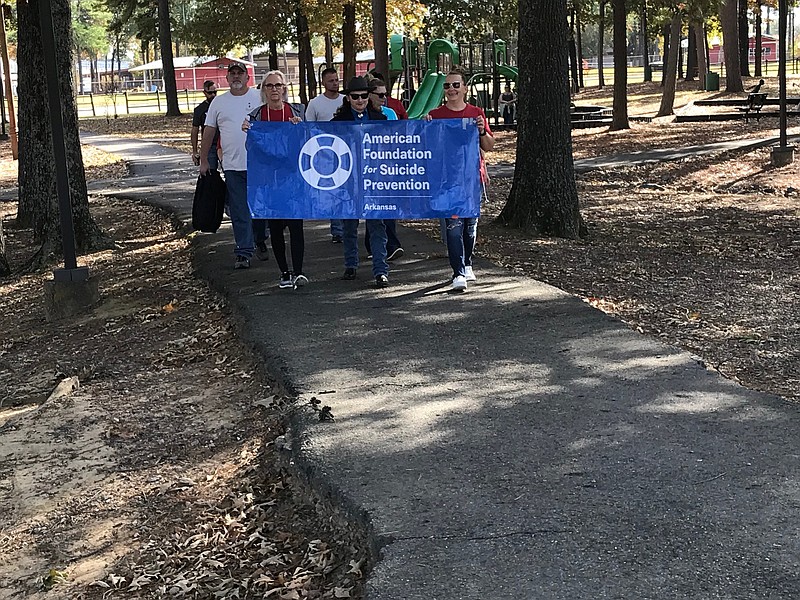 Local members of the American Foundation for Suicide Prevention conduct their Fifth Annual Out of the Darkness Walk through Bobby Ferguson Park. The event focused on suicide awareness and prevention.
ADVERTISEMENT