Performers gear up for the Macy's Thanksgiving Day Parade 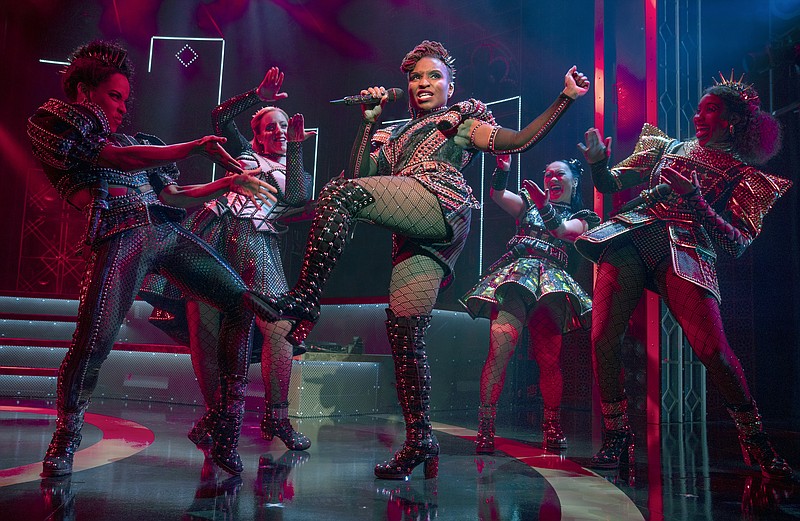 Brittney Mack portrays Anna of Cleves, center, during a performance of the musical &quot;Six,&quot; at Broadway&#x2019;s Brooks Atkinson Theatre in New York. Mack is slated to perform a mashup of some of its songs with her castmates and band in front of a televised audience of millions at the Macy&#x2019;s Thanksgiving Day Parade. (Joan Marcus/Boneau/Bryan-Brown via AP)