Stories in motion: New Henry Ford exhibit is all about mobility, old and new 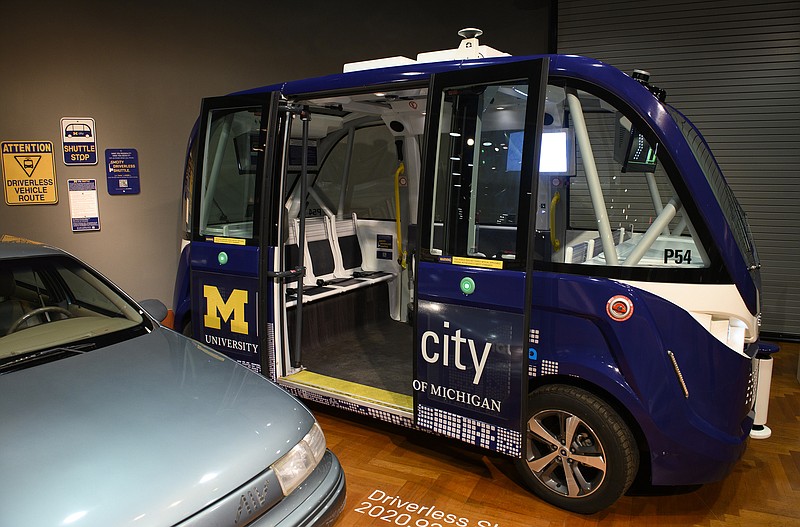 DEARBORN, Mich. -- If an object could one day tell the story of COVID-19 -- especially when it comes to mobility -- what would it be?

As part of The Henry Ford's newest exhibition, "Collecting Mobility: New Objects, New Stories," it's a Ford Transit Van outfitted as a mobile COVID-19 testing unit, one of 20 Ford created and used in Michigan. A built-in compartment is hermetically sealed with glove holes for medical staff to test someone without being exposed to anything.

The transit van is just one part of "Collecting Mobility," an interesting new exhibition that zigzags back and forth in time to explore mobility. From late 19th-century Columbus Surrey, a type of carriage popular before cars, to 1989 Top Fuel dragster that can hit up to 300 miles an hour, it explores the many aspects of mobility.

Matt Anderson, The Henry Ford's curator of transportation, said the new exhibit showcases some of the museum's newest acquisitions -- including an autonomous shuttle bus used at the University of Michigan as part of a study -- but also "peels back the curtain" on why the museum collects certain objects.

"The curators, anytime we bring in anything into the collection, we have to write up a defense of why this should be here," said Anderson. "...That's the big takeaway from this exhibit. We don't collect objects. We collect stories. The objects are just the way to tell those stories."

The exhibit, which features more than 30 rarely seen artifacts, includes roughly 10 vehicles. And some are cars gearheads wouldn't expect in a museum, such as a Mustang II from the "malaise era" of 1972-1983. Among car collectors, it isn't their favorite era for the Mustang, said Anderson.

"A lot of people don't collect these but at the time it was a very big-selling car," said Anderson. "...But those cars are some of the hardest to find because collectors don't want them so they're sold for scrap. And that makes them kind of unusual."

The Henry Ford has 26 million pieces in its collection and it's always adding more. A special committee meets weekly to vote on adding new artifacts.

The majority of the items in the museum's collection are photographs, paper records and documents stored at the Benson Ford Research Center. But the museum also recently opened a new storage building behind the museum where it keeps bigger items, such as cars.

One artifact in the "Collecting Mobility" exhibit that showcases how the Henry Ford also collects items that reflect emerging technology is a 2017 "Autonom" driverless shuttle. The shuttle operated on a 1-mile route at UM's North Campus for 18 months. The museum acquired it in 2020.

"We've never just been collecting old things," said Anderson. "We've been collecting current things as well. With emerging technologies, it's tough. You want to collect things that seem like they're going to be important technologies down the road. But of course you never know."

The transit van is the exhibit's most timely artifact. And Anderson said there was discussion about if it was too soon to include something related to COVID-19.

"This was from March or April 2020, very early in the pandemic, when we didn't know what we were dealing with," said Anderson. "What this would do is go out to hospitals, fire stations, police stations. This would bring the tests to people."

The sleek dragster, meanwhile, is the exhibition's showstopper. The fastest competition car approved by the National Hot Rod Assocation for drag racing, it uses nitromethane fuel which requires less oxygen during combustion, meaning it creates more horsepower than gasoline.

The Henry Ford adds thousands of what's called accessions -- objects or groupings of objects -- every year to its collection. And what's one item they have their eye in the future? A Tesla Model S.

At the end of the exhibit, guests can even scan a QR code to learn about their own items and if the Henry Ford might be interested in them.

"Collecting Mobility" runs through Jan. 2. Some items, such as the dragster, will eventually be added to The Henry Ford's "Driven to Win" exhibit. It's free with membership or admission to Henry Ford Museum of American Innovation.

Free with museum admission or membership.

For details, go to thehenryford.org/current-events/. 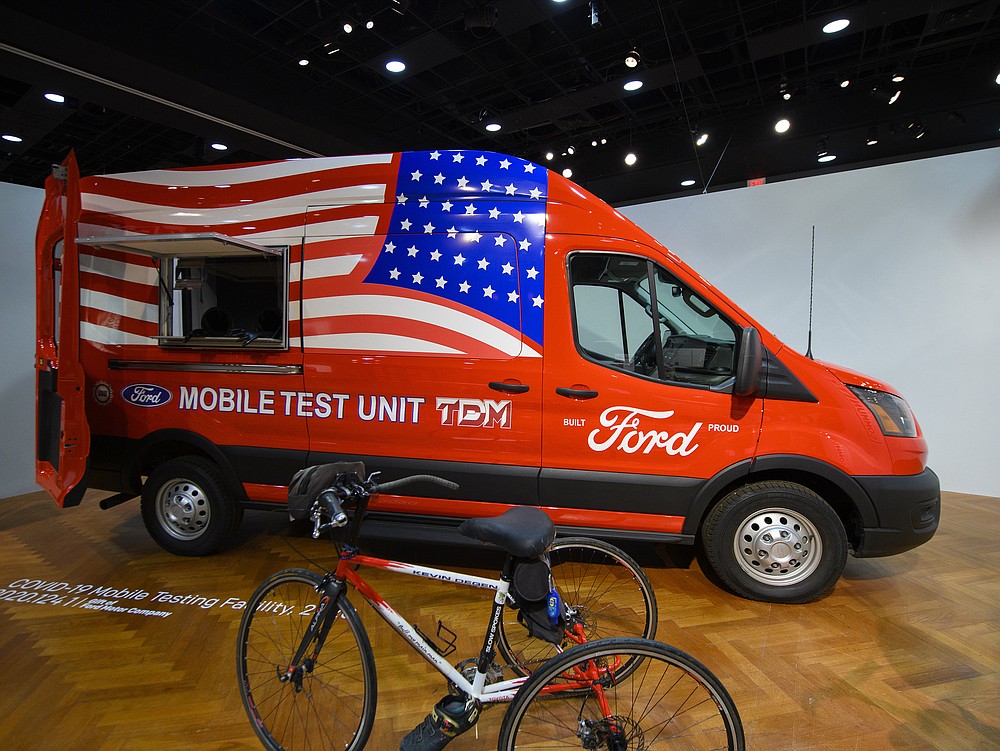 A Ford Transit van converted for use as a Mobile Test Unit is on display with a custom tricycle on display at a new exhibit at the Henry Ford Museum &amp;quot;Collecting Mobility: New Objects, New Stories,&amp;quot; Wednesday, Oct. 20, 2021. (Andy Morrison/The Detroit News/TNS) 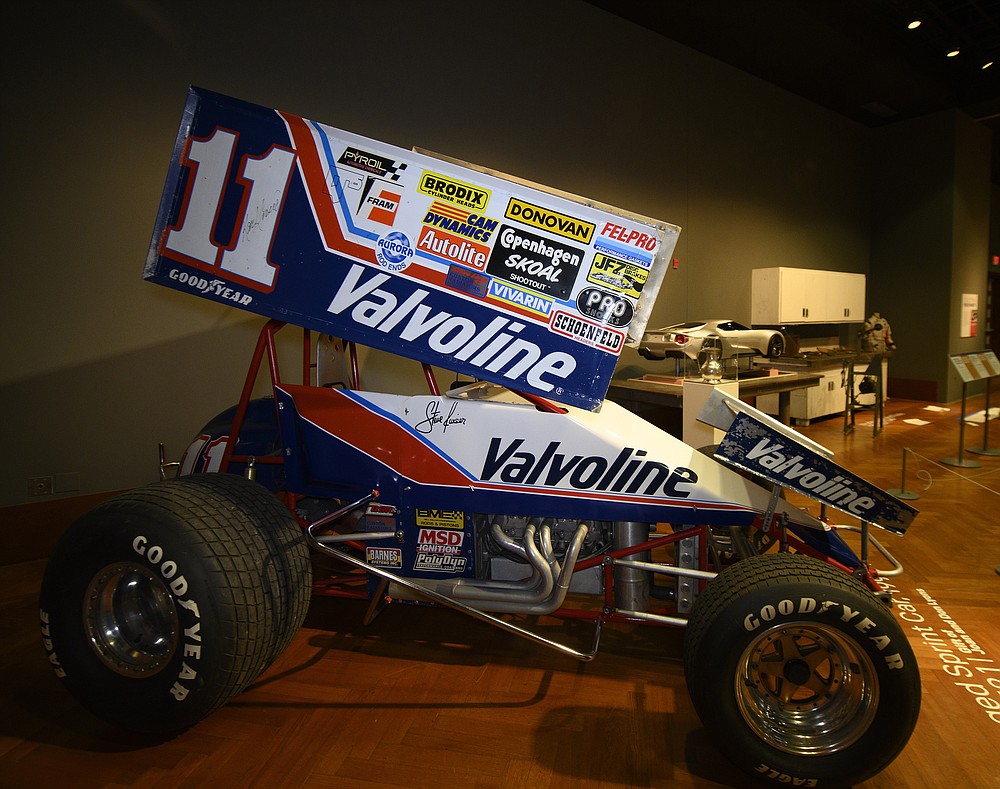 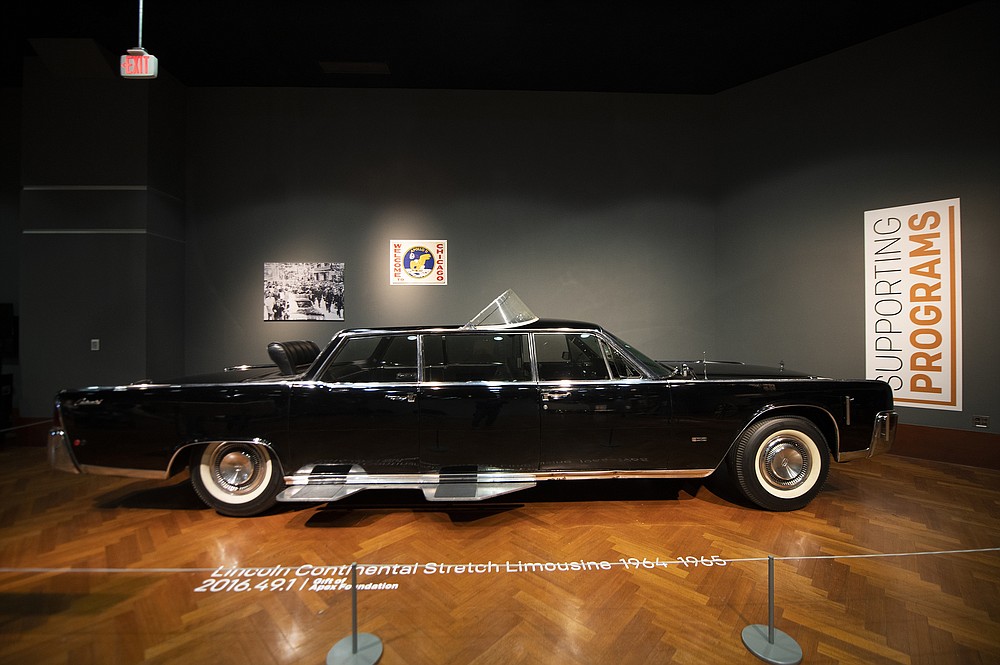 A Lincoln Continental stretch limousine used by Pope Paul VI for a visit to New York City in 1965 and by the Apollo 13 astronauts for a parade in Chicago in 1970, is part of a new exhibit at the Henry Ford Museum &amp;quot;Collecting Mobility: New Objects, New Stories,&amp;quot; Wednesday, Oct. 20, 2021. (Andy Morrison/The Detroit News/TNS) 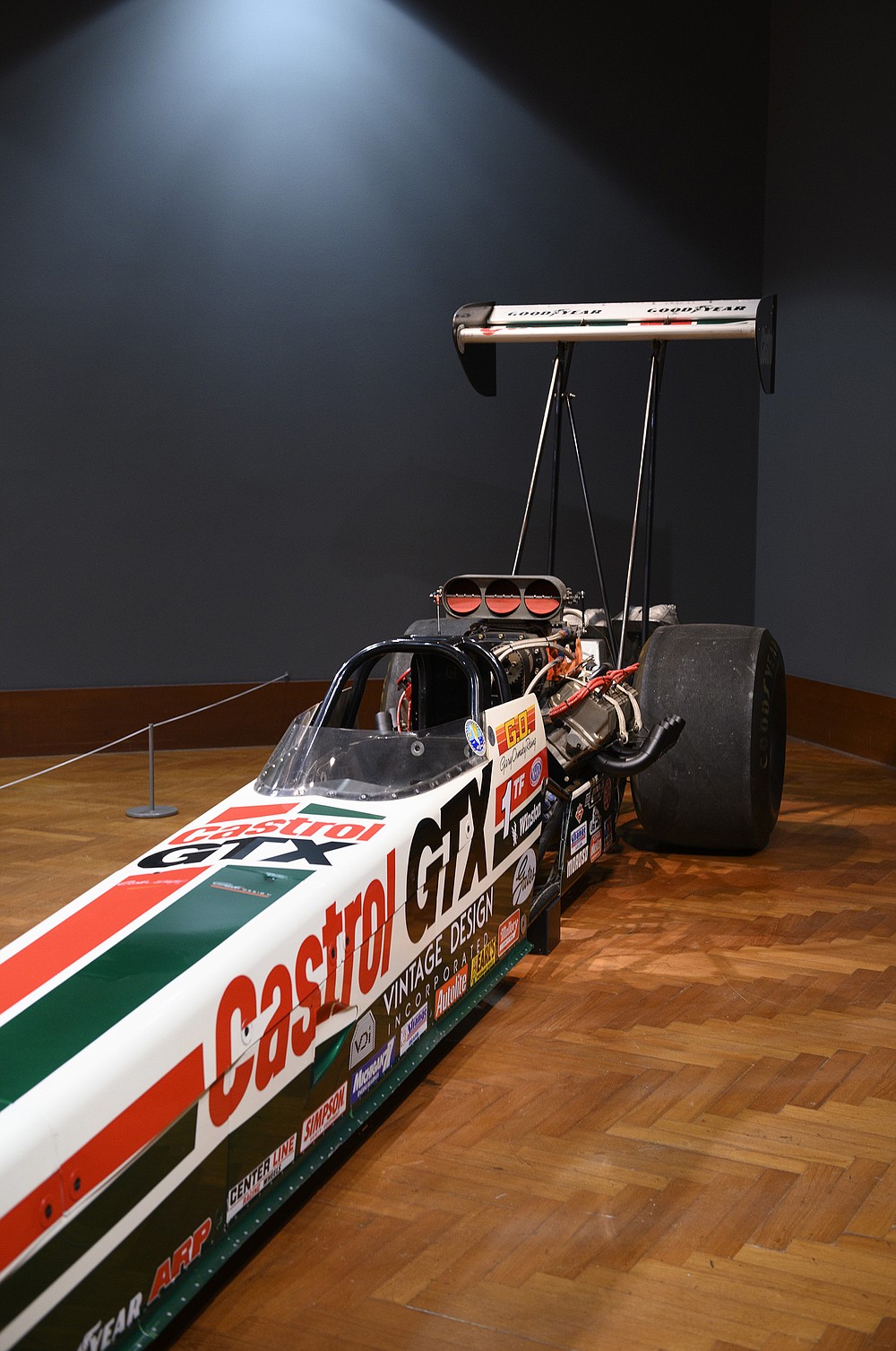 Print Headline: Stories in motion: New Henry Ford exhibit is all about mobility, old and new