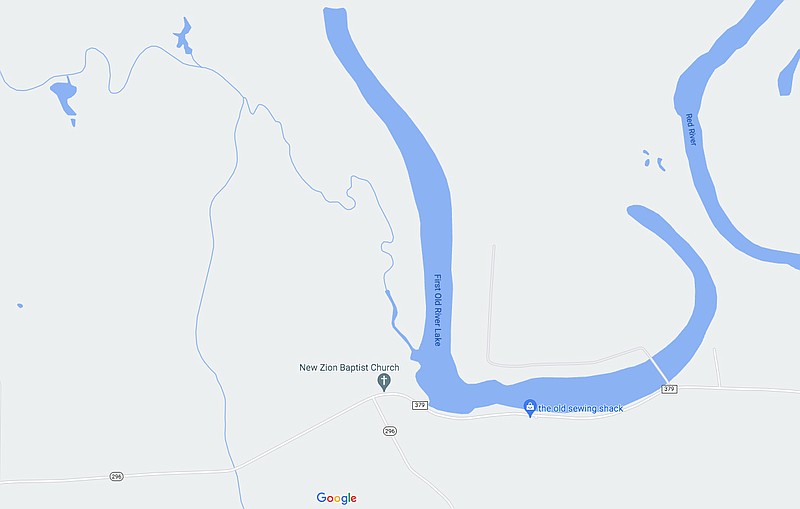 Emergency crews were called out about 7 a.m. Tuesday in response to a body found floating in the river, said Miller County Office of Emergency Management Joe Bennett. Crews were able to pull the body from the water and have tentatively identified him as an 85-year-old local fisherman.

The man's name has not been released yet.

Motorists passing by early Tuesday saw the man's truck and then noticed it was still at the location later with clothing beside it. The victim may have been trying to load or unload his boat when he went into the water, Bennett speculated.