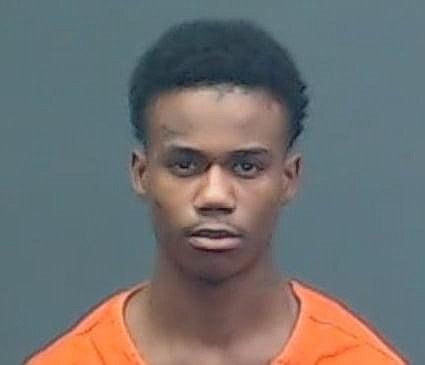 Devontaye Hayes, 18, Brandon Gilliam 17, and Tyrin Gibson, 17, were all arrested and charged with engaging in organized criminal activity, which is a felony. They were booked into the Bi-State jail and are waiting on their bond to be set by a judge, according to Texarkana Texas Police Department officials.

At 3 a.m. Tuesday, a man got home from work and noticed a couple of men outside his neighbors' house on Wyatt Lane. When he shined his flashlight at them, they both took off running and jumped into a white car that was driving through the neighborhood with its headlights off. The car sped off toward Moores Lane.

Officer Casey Schmidt was on Summerhill Road when the call came in and immediately met a white car coming from that direction. He tried to get behind it when they turned onto St. Michael Drive. By the time Schmidt turned that same corner, he saw that the white car was already a long way down the road and speeding up quickly. He managed to catch up with it as it was getting on Interstate 30 and could see that the license plate on the car matched what the witness gave the dispatcher when he called 911, according to TTPD accounts. The car immediately pulled over when Schmidt turned on his emergency lights.

Officers Dustin Johnson and Micah Miller arrived soon after to assist him. Inside the car, they found wallets, a purse, money, receipts, a drivers license, vehicle keys, and bottles of cologne that officers were allegedly able tie back to several addresses in the Pleasant Grove area. Police learned the suspects broke into at least five different vehicles in the area. 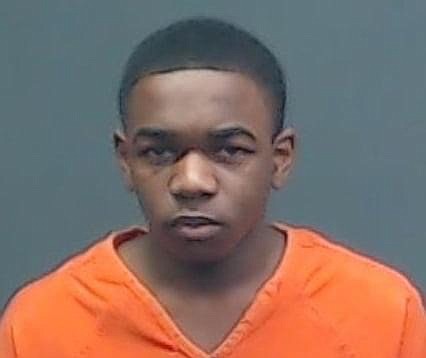 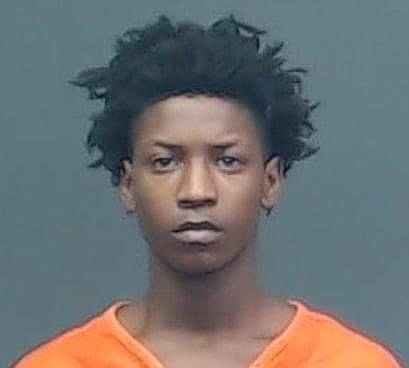