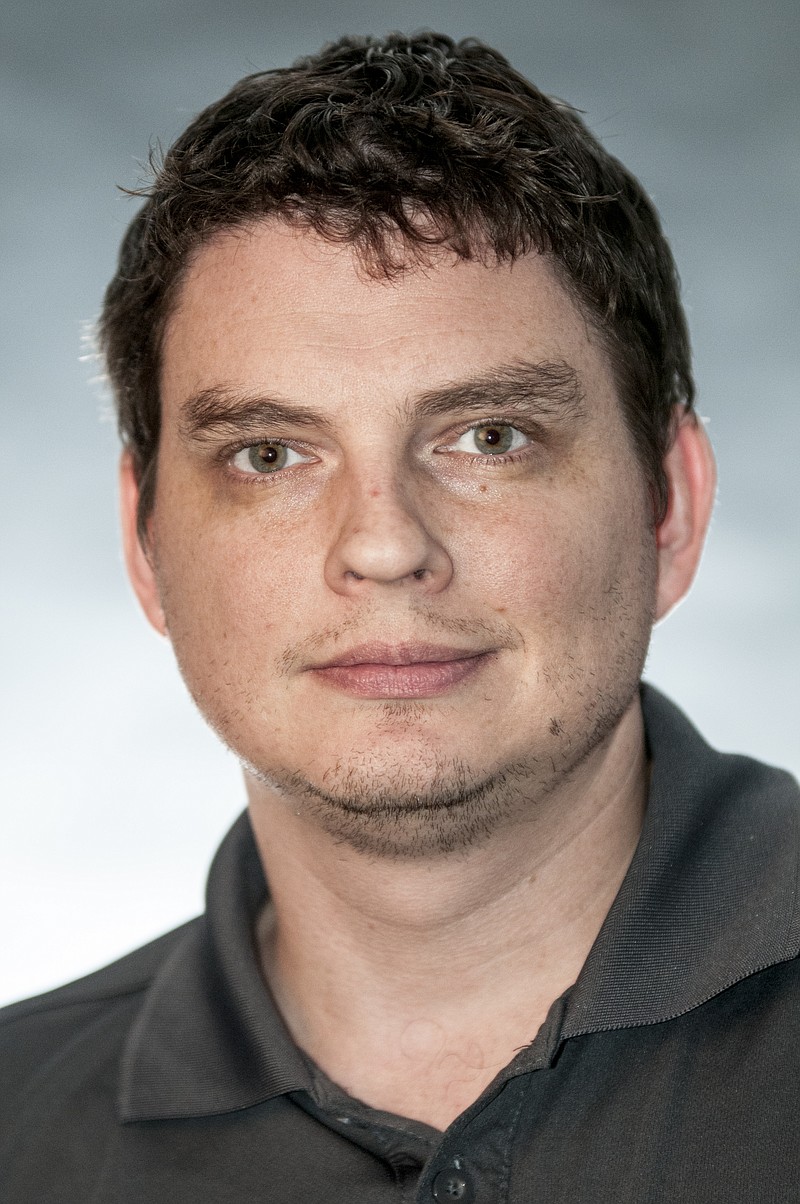 We have come upon another Major League Baseball playoff season and I love it.

As the playoffs arrived, I started thinking about what I always think about when it comes to success in baseball -- and it pertains to all other levels too (except t-ball) -- pitching.

Out of all of the teams in the playoffs, 9 out of 10 teams (90 percent) are in the top 10 in average opponent runs per game over the course of the entire season.

The San Francisco Giants, Milwaukee Brewers, Atlanta Braves, Los Angeles Dodgers and St. Louis Cardinals are each made the playoffs from the National League.

Curiously, the Toronto Blue Jays, who were eighth with a 4.09, and the New York Mets, who were ninth with a 4.12, did not make the playoffs.

But the Blue Jays were just a game away from equalling the Yankees and Red Sox season record at 92-70. And the Mets were 27th out of 30 teams in average runs scored with 3.93 runs per game. So, yes, a team can't lag THAT far behind in offense and expect to make the playoffs.

The stats clearly show a correlation between regular season success in making the playoffs and a team's average runs given up per game. Pitching is king.

Don't misunderstand as I know how important hitting and scoring are in baseball. Hitting a baseball that dances while in the air or dashes into the catcher's mitt at high velocity is one of the most challenging things to do, considering all other sports tasks.

Ted Williams' record of batting .406 in 1941 has always been one of the most fascinating MLB records to me. I do not believe that any batter will achieve this milestone again. It has stood for 80 years and counting.

I like playoff time. I enjoy watching the games and I will be keeping an eye on pitchers' performances.