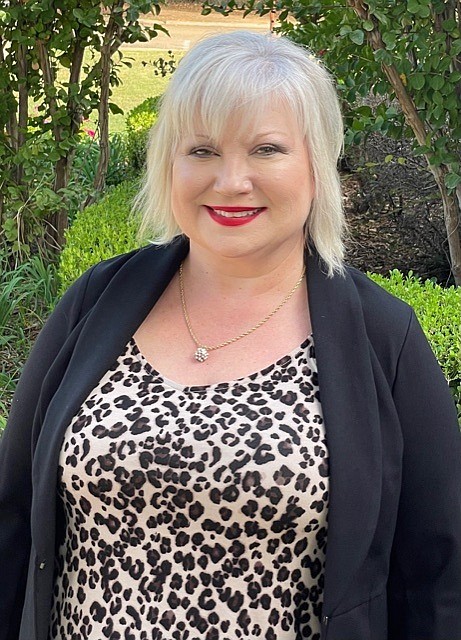 Submitted photo Christie Lammers, a local breast cancer survivor, says in many ways, cancer has saved her life. It made her slow down and focus on herself and her well being.

EDITOR'S NOTE: October is Breast Cancer Awareness Month. On the Sundays in October, the Gazette will feature those who have survived and are thriving despite their battle with the disease. The stories will be told in each woman's own words. Today, Christie Lammers shares her story.

That began a seven-month-long battle that I will never forget.

My cancer was found after a routine mammogram revealed a suspicious mass in my left breast.

Six months later, I had a follow up mammogram, followed by an ultrasound and a biopsy.

In the days between December 2nd and January 8th (my surgery date) I studied breast cancer with the vigilance of a scholar pursing a PhD in "You aren't killing me!"

I travelled to Dallas to see a specialist weekly. It was a crazy, all consuming, time.

My tumor was small and I chose to remove it with a lumpectomy followed by 36 rounds of radiation.

I had a hysterectomy and will be on hormone blockers for years.

During my treatments, I had lots of time to slow down and reflect on the way I had lived my life prior to cancer.

I was always in a rush, always pushing to accomplish more.

I sacrificed my health for progress. I always put others needs' above my own.

Suddenly, I realized the very things that mattered most were being sacrificed for things that didn't and I didn't even realize I was doing it.

I drew closer to the Lord. I began to make myself a priority. I slowed down. I changed my habits. I began eating clean and healthy. I started exercising and have lost 40 lbs.

I remember the fear I felt after my diagnosis. I remember feeling so uncertain about my future. I remember wiping my tears and acknowledging that God had supreme authority to do whatever He wanted with my life and that He always has. Cancer didn't change that. I started to live each day as a gift from Him.

I went through a lot during my cancer battle. I am coming out on the other side of it stronger in so many ways.

At 50 years old, I am becoming the woman I always wanted to be. I am living a joyful life rich in blessings. I am thankful for God's mercy and have let go of the need to try to control my life.

In many ways cancer has saved my life.

--Christie Lammers, Special to the Gazette