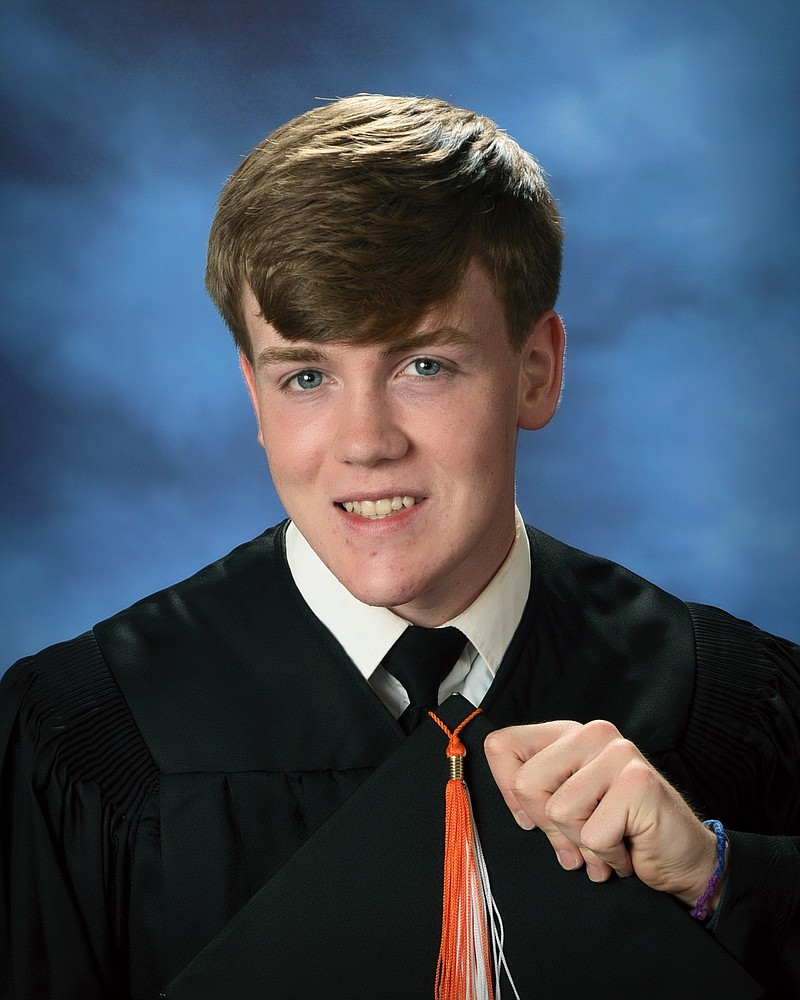 TEXARKANA, Texas -- Doug Kyles, a senior at Texas High School, has been named a Commended Scholar student in the 2022 National Merit Scholarship Program.

About 34,000 Commended Students throughout the nation are being recognized for their exceptional academic promise. Commended Students placed among the top 50,000 scorers of more than 1.5 million students who entered the 2022 competition by taking the 2020 Preliminary SAT/National Merit Scholarship Qualifying Test.

NMSC compares PSAT scores with those of other students in the state using its own Selection Index, which falls on a scale between 48 and 228. The top 3-4% of scorers are named Commended Scholars.

"It feels great," Kyles said. "My sister was also named a Commended Scholar a few years ago, so it feels good to follow in her footsteps and be rewarded for my hard work."

Kyles is the editor-in-chief of the high school's Tiger Times Student Newspaper, and he is involved in numerous other clubs at THS.

Kyles comes from a family that puts a huge emphasis on the importance of education. He has five sisters, and both of his parents, Amy and Lance Kyles, are school teachers.

"From a very young age, they've had us trying to learn as much as we could," he said. "Even before we were in Pre-k, they were printing out worksheets and having me and my siblings working on them. Education holds tremendous value in my family, I would say."

Kyles was recognized at a staff meeting at Texas High for the honor.

"Our principal Patti O'Bannon called me up on the stage in front of everyone and gave me the actual letter from the organization," he said. "It was really nice to have some of the teachers who have influenced my life more than anyone else there to watch me be awarded that and have their congratulations afterwards."

This recognition will be yet another added to Kyles's resume, as he hopes to attend either Vanderbilt University or the University of Texas at Austin next year.