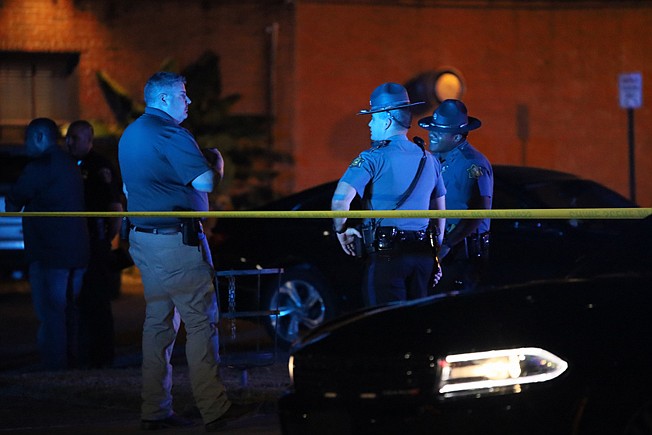 TEXARKANA, Ark.-- One person has been injured in a officer-involved shooting Wednesday evening at Zapata's Restaurant downtown.

The injury is not considered to be life-threatening, according to officials. The Arkansas State Police are investigating the shooting.

Pilgreen said an off-duty TAPD officer was inside Zapata's when he allegedly "encountered a subject committing a felony crime." The incident resulted in the officer shooting the suspect.

The Arkansas State Police will take over the investigation, Pilgreen said. No other details were released by TAPD late Wednesday. 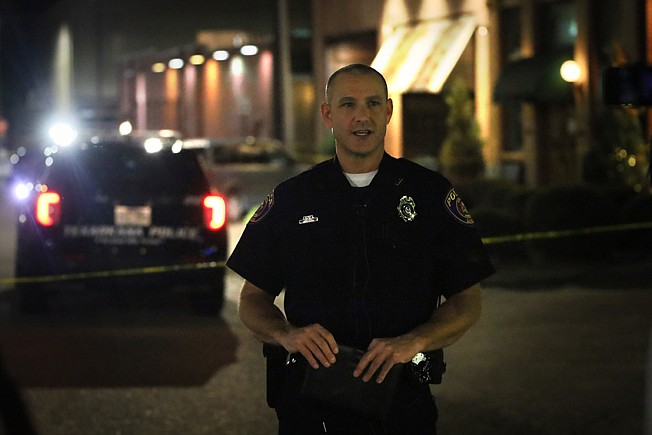