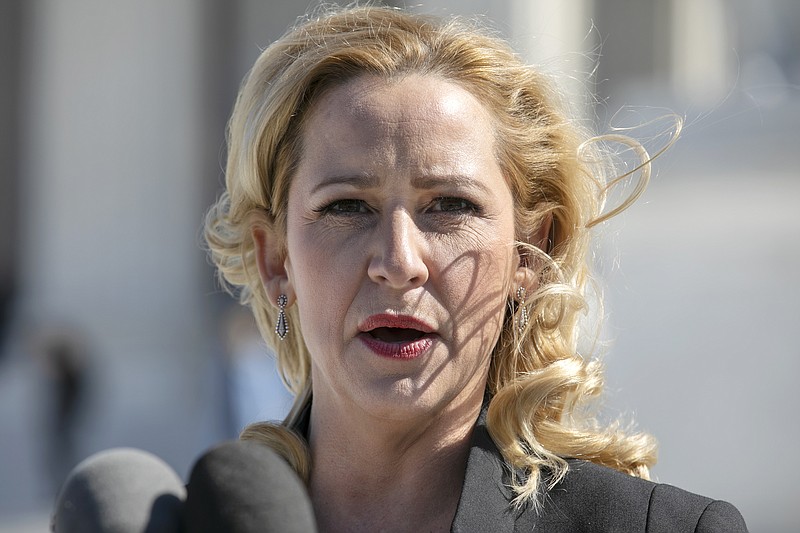 LITTLE ROCK -- Attorney General Leslie Rutledge raised $190,970 over the past three months in her bid for Arkansas governor, her campaign said Friday, as she continued trailing former White House press secretary Sarah Sanders in fundraising for the state's top office.

Rutledge's campaign said the latest contributions brought her total fundraising haul to more than $1.6 million since she announced her candidacy last year. Rutledge spent $259,134 during the quarter and reported having more than $1 million cash on hand.

Sanders a day earlier reported raising $2.1 million during the quarter and having $7 million in the bank for her bid. The two are running in next year's Republican primary.

Friday is the deadline for candidates to file their quarterly fundraising reports with the state.

Rutledge said more than 80% of her contributions are from Arkansans. All but $3.7 million of the $11 million Sanders has raised total has come from out-of-state donors.

"I will continue to keep my campaign focused on Arkansas and issues that are important to Arkansans," Rutledge said in a statement.

The two are running to succeed Republican Gov. Asa Hutchinson, who is barred by term limits from seeking reelection. Chris Jones, one of the Democrats running for governor, on Thursday reported raising more than $384,000 during the quarter.