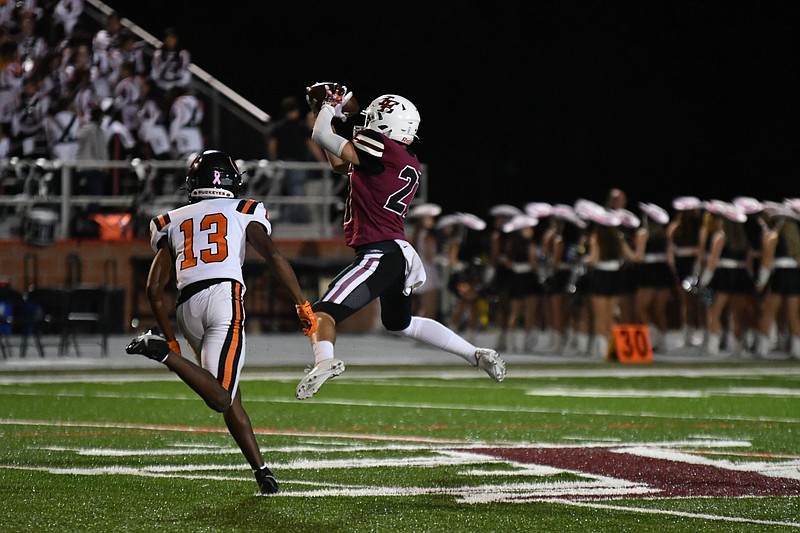 TEXARKANA, Texas -- Liberty-Eylau couldn't keep up with Gilmer's rushing attack, as the Leopards fell 51-7 to the Buckeyes Friday night at Harris Field.

Gilmer's dynamic duo at running back, Ladaylon Jackson and Ashton Hayes, combined for 257 rushing yards and five touchdowns on 30 carries, while quarterback Brandon Tennison threw for 97 yards and ran for 60.

J.J. Hampton threw for 103 yards, Marquarius Price added 87 yards on the ground and W.T. Jones caught five passes for 66 yards on what was otherwise a tough night for the Leopard offense.

Jackson scored a touchdown on a 5-yard run with 8:49 remaining in the third quarter, giving Gilmer a commanding 24-0 lead over L-E.

The Leopards finally got on the scoreboard with 3:48 left in the third period after a 9-yard scamper by Imahd Hicks, to reduce the Buckeyes' lead to 24-7. Gilmer shortly responded with four consecutive TD scores to effectively put the game away.

The first score didn't come until 9:44 remained in the second quarter, as Gilmer's Haynes broke the ice with an 8-yard rushing TD. The run capped off a 10-play, 72-yard campaign to make it 7-0 Buckeyes.

A field goal by Gilmer kicker Jose Hernandez and a rushing score by Jackson in the second quarter extended the Buckeye lead to 17-0.

Gilmer (7-1 overall) remains tied with Pleasant Grove (4-4) for the District 8-4A lead, with both sporting 3-0 league records. Those two teams will close out the regular season at Pleasant Grove in two weeks. 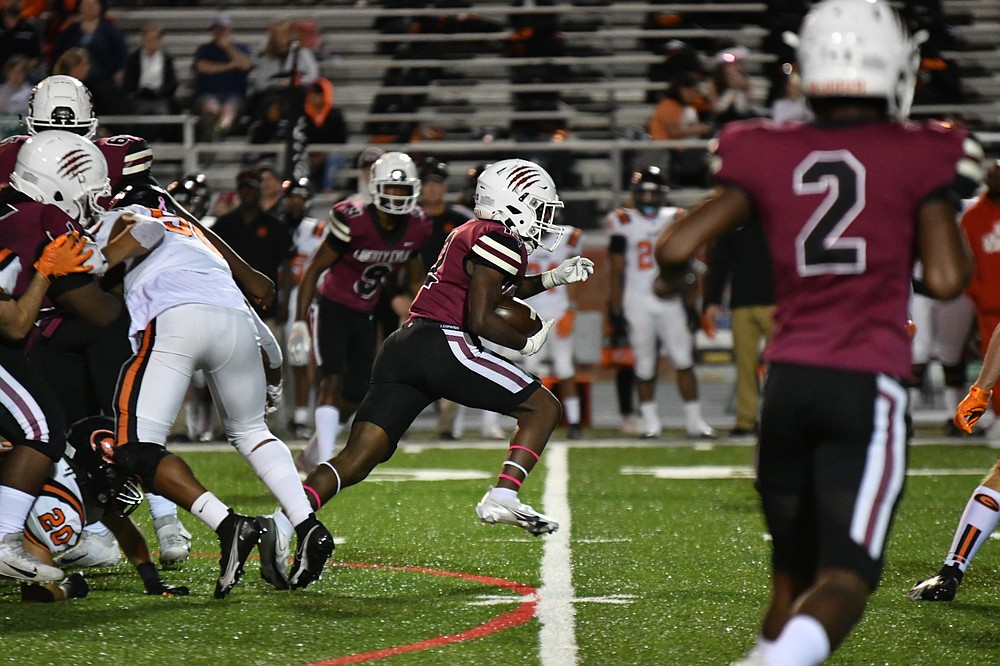 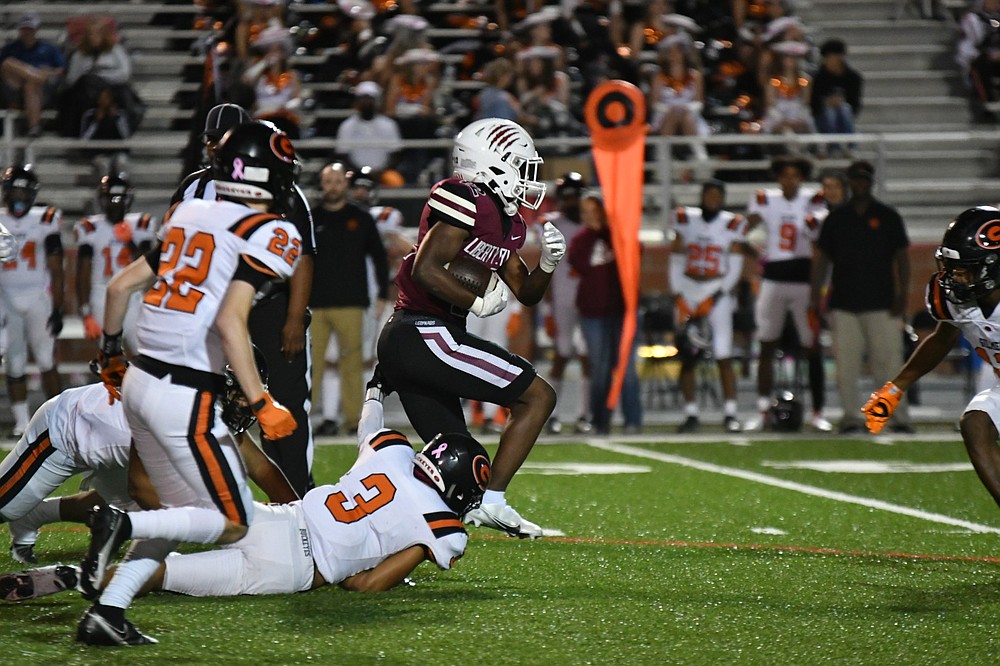 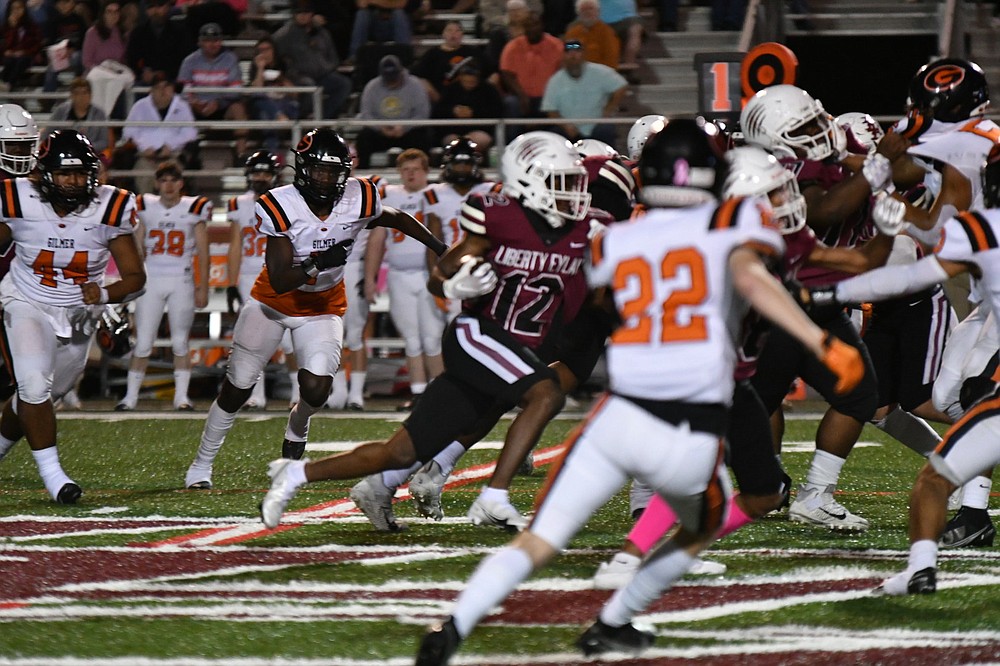