Man accused of choking a 10-year-old boy to unconsciousness in June at a Texarkana apartment is being held in the Bowie County jail with bail set at $100,000 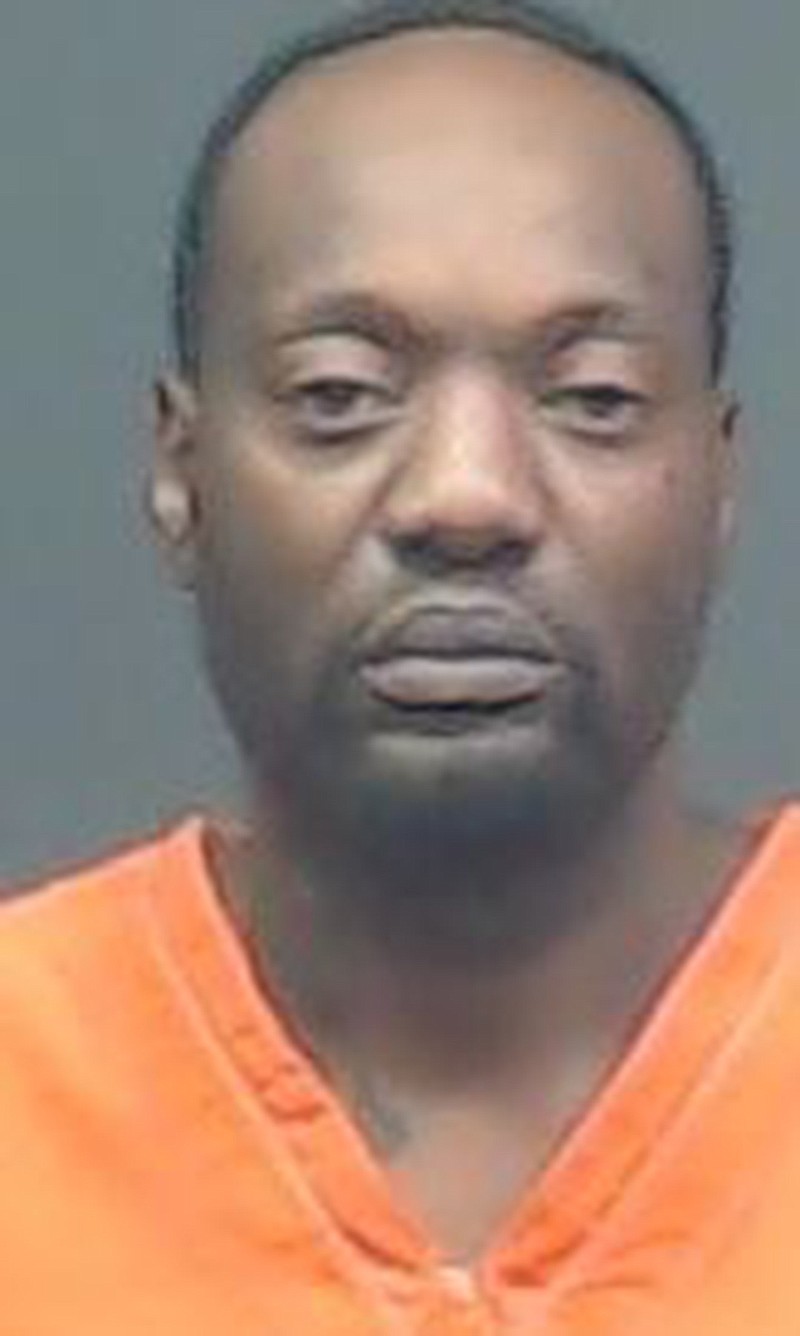 TEXARKANA, Texas - A man accused of choking his 10-year-old son to unconsciousness during an argument with the child's mother is being held in the Bowie County jail with bail set at $100,000.

Anthony Ray Hill, 36, allegedly became angry the evening of June 19 after his child's mother woke him as he slept on the couch and attempted to get him to move to the bedroom, according to a probable cause affidavit. The woman reported that she and her children went to a bedroom to get away from Hill but he followed and allegedly attempted to get the woman to come out.

The 10-year-old allegedly stood by his mother and refused to move.

"After refusing to move, Anthony grabbed (the boy) by the throat and back of neck, then lifting him into the air while choking him," the affidavit alleges.

Hill allegedly dropped the boy to the ground before leaving the apartment.

Officers with the Texarkana Texas Police Department responded at approximately 9:15 p.m. to the apartment in the 4600 block of Elizabeth Street. When officers arrived, the boy had a pulse but was unresponsive.

The boy regained consciousness while in a local hospital. He allegedly told an officer that Hill choked him without being questioned and "complained about his throat being sore."

Hill was arrested June 22 on a charge of injury to a child. If convicted, he faces two to 10 years in prison.

Hill is currently being held in the Bowie County jail. Jailing records show Hill is also being held for a violation of parole in Texas.