Road rage in the driveway? Man accused of child endangerment after alleged fight with girlfriend | With his son aboard, boyfriend ran into practically everything in sight trying to exit premises 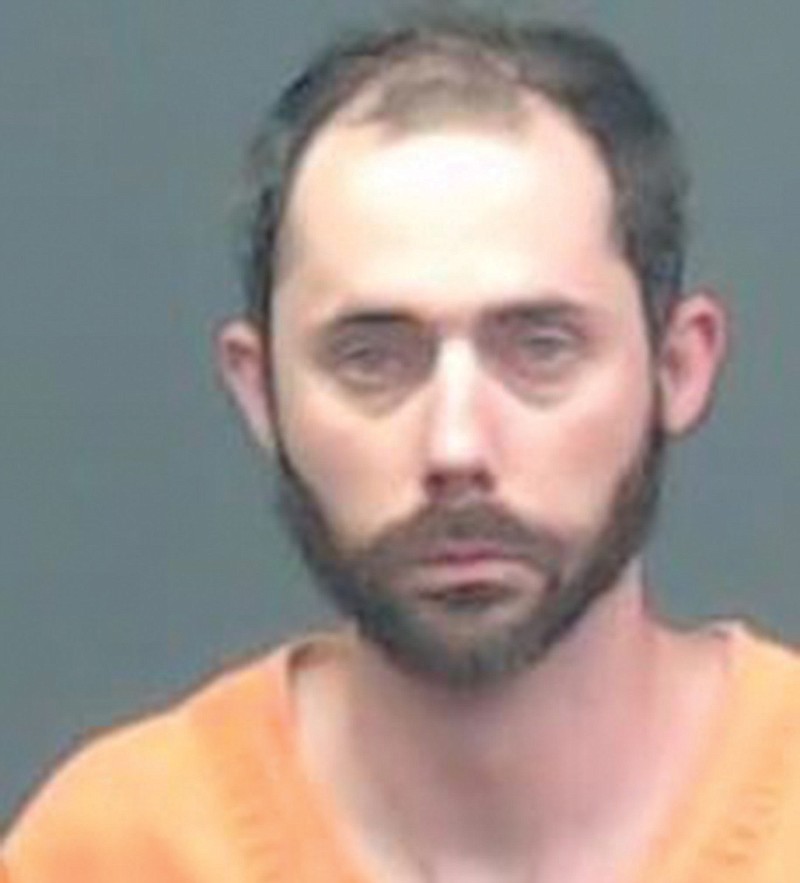 TEXARKANA, Texas - A man who allegedly slammed his jeep into a brick garage, another car, a basketball goal and more with his 10-year-old son in the passenger seat has been charged with child endangerment and other crimes.

Jermie Marshall Walston, 32, allegedly choked and assaulted his girlfriend shortly before driving off with his son in the first hour of Sept. 1, according to a probable cause affidavit. The boy allegedly reported that he was sleeping when the sound of his father's girlfriend screaming woke him.

The boy said his father took him to his maroon jeep parked outside a house on Chapparal Street in Texarkana, Texas, but went back inside to ask the girlfriend to move her car. When she did not move the 2019 GMC Acadia, Walston allegedly backed into the car.

Walston allegedly drove into the brick garage, a pump house, a trailer and a basketball goal with the boy in the passenger seat. The boy allegedly reported that he was "flung back and forth and couldn't see anything" and that his father hit the basketball goal numerous times.

A cell phone video of Walston allegedly causing damage to his girlfriend's car and property is allegedly in the possession of investigators.

Once on the highway, Walston allegedly called a male family member who advised him to pull over. Bowie County Sheriff's Office deputies detained Walston and determined he had an active warrant. When Walston heard of the warrant, he allegedly ran into a nearby wooded area but was apprehended.

The boy was released to a male relative of Walston's, according to the affidavit. The boy's mother, who shares custody of the boy, reportedly became alarmed the following day when she learned the boy was not in school and she did not know where he was.

Before causing property damage with the jeep, Walston allegedly assaulted and threatened to kill his girlfriend. She reported that Walston choked her and punched her in the head. She reported that she locked Walston out of the house during a verbal argument and he broke a door to get back inside.

According to the affidavit, Walston did several thousand dollars worth of damage to the woman's residence and property.

He is currently being held in the Bowie County jail with bails totaling $140,000.