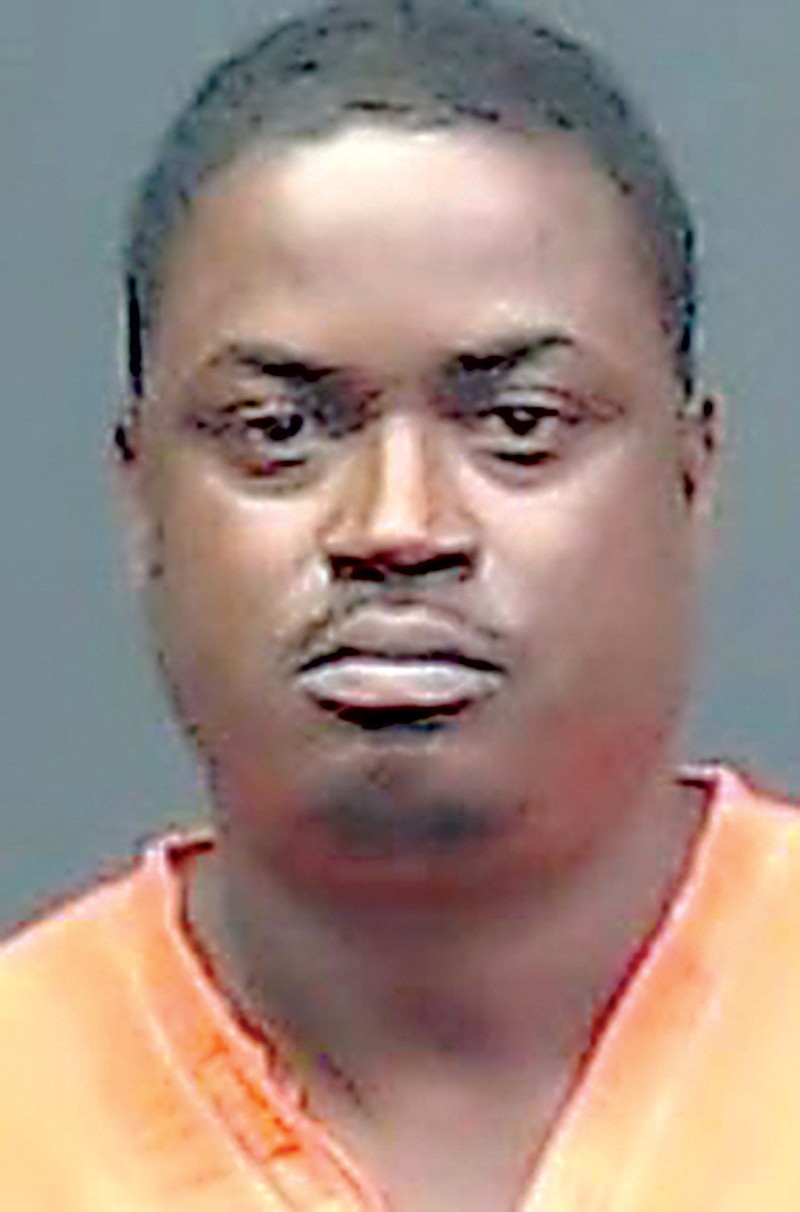 TEXARKANA, Texas - A man accused of sexually assaulting a female coworker in the kitchen of the Texarkana, Texas, burger joint where they both worked is being held in the Bowie County jail with bail set at $100,000.

Deondrick Leon White, 38, was working after closing at the restaurant Sept. 17, according to a probable cause affidavit. The name of the eatery is being withheld to protect the identity of the alleged victim.

The woman reported that she had finished her closing duties and was sitting in her car preparing to leave when White came outside and waved her back inside the business. White closed the door after the woman entered the kitchen to find out what he wanted.

White allegedly sexually assaulted the woman in the kitchen. White was arrested at the business the same night by Texarkana Texas Police Department officers. Evidence of the alleged sexual assault was collected by a crime scene analyst at the restaurant. The woman underwent a sexual assault examination at a local hospital.

Court records show White was released from the Texas Department of Criminal Justice in February. White robbed a man at knife point in Texarkana, Texas, in November 2012, taking his wallet and cellphone, according to earlier reports. He pleaded guilty in March 2013 and was sentenced to a 12-year term.

White faces two to 20 years in prison if convicted of sexual assault. The case has been assigned to 5th District Judge Bill Miller.