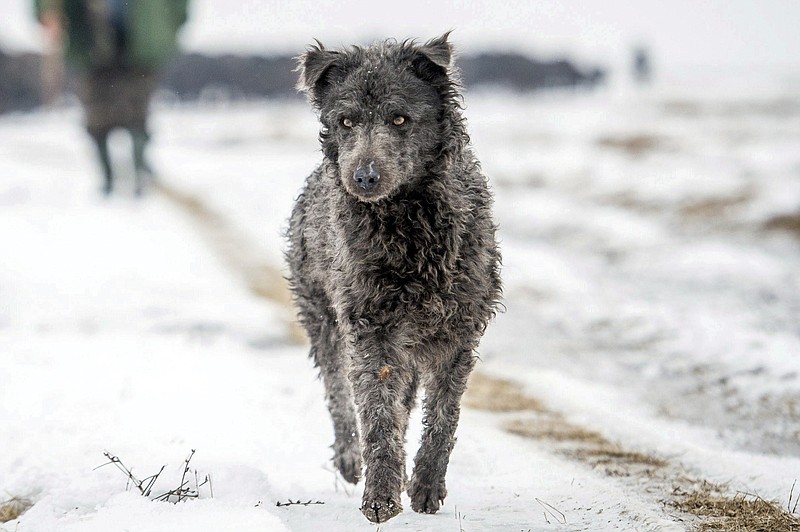 FILE — A black Mudi, a Hungarian species of shepherd dogs, helps to drive a herd of 120 buffaloes from its summer pasture to its winter habitat on the premises of the Kiskunsag National Park, Budapest, Hungary, Jan. 25, 2017. The American Kennel Club announced that the Mudi and Russian Toy have received full recognition, and are eligible to compete in the Herding Group and Toy Group, respectively. These additions bring the number of AKC-recognized breeds to 199.(Sandor Ujvari/MTI via AP, File)

NEW YORK -- An athletic Hungarian farm dog and a tiny pet of bygone Russian aristocrats are the latest breeds in the American Kennel Club's purebred lineup.

The club announced Tuesday that it's recognizing the Russian toy and the mudi. That means they're eligible to compete for best in show at many U.S. dog shows, including the AKC's big annual championship and the prestigious Westminster Kennel Club show.

The mudi (pronounced like "moody") descended from long lines of Hungarian sheepdogs before a museum director took an interest in the breed and gave it a name around 1930. Fans say the medium-size, shaggy dogs are vigorous, versatile and hardworking, able to herd sheep, hunt boars, snag rats and compete in canine sports such as agility and dock diving.

"They're very perceptive, and they have a subtle quality" and are very trainable, but they need things to do, said Kim Seiter, an Oak Ridge, New Jersey, dog agility trainer who has four of them. "They're not for the inactive person."

The dogs -- the proper plural is "mudik" -- were featured on postage stamps in their homeland in 2004, as were some other Hungarian breeds.

The Russian toy developed from small English terriers that gained the fancy of Russian elites by the early 1700s. The diminutive dogs -- supposed to weigh no more than 6.5 pounds (2.7 kg) -- have a leggy silhouette, perky expression and lively demeanor, breeders say.

"They're extremely affectionate" with their owners but can be reserved with strangers and need to meet plenty of new people as pups, says Nona Dietrich of Minnetonka, Minnesota, who breeds and shows them. "And they're funny. They have quite an attitude."

The AKC is the United States' oldest purebred dog registry. It recognizes 199 breeds, including the two newcomers, and acts as a governing body for many dog shows.

Recognition requirements include having at least 300 dogs of the breed spread around at least 20 states and promulgating a breed standard that specifies ideal features, from temperament to toes. Many popular hybrid or "designer" breeds, such as Labradoodles and puggles, aren't recognized, but it's possible they could be someday if breeders decide to pursue it.

Some animal rights and welfare advocates deplore dog breeding and the market for purebreds, saying they spur puppy mills and strand adoptable pets in shelters.

The AKC says breeding can be done responsibly and preserves somewhat predictable characteristics that help people find and commit to the right dog for them. 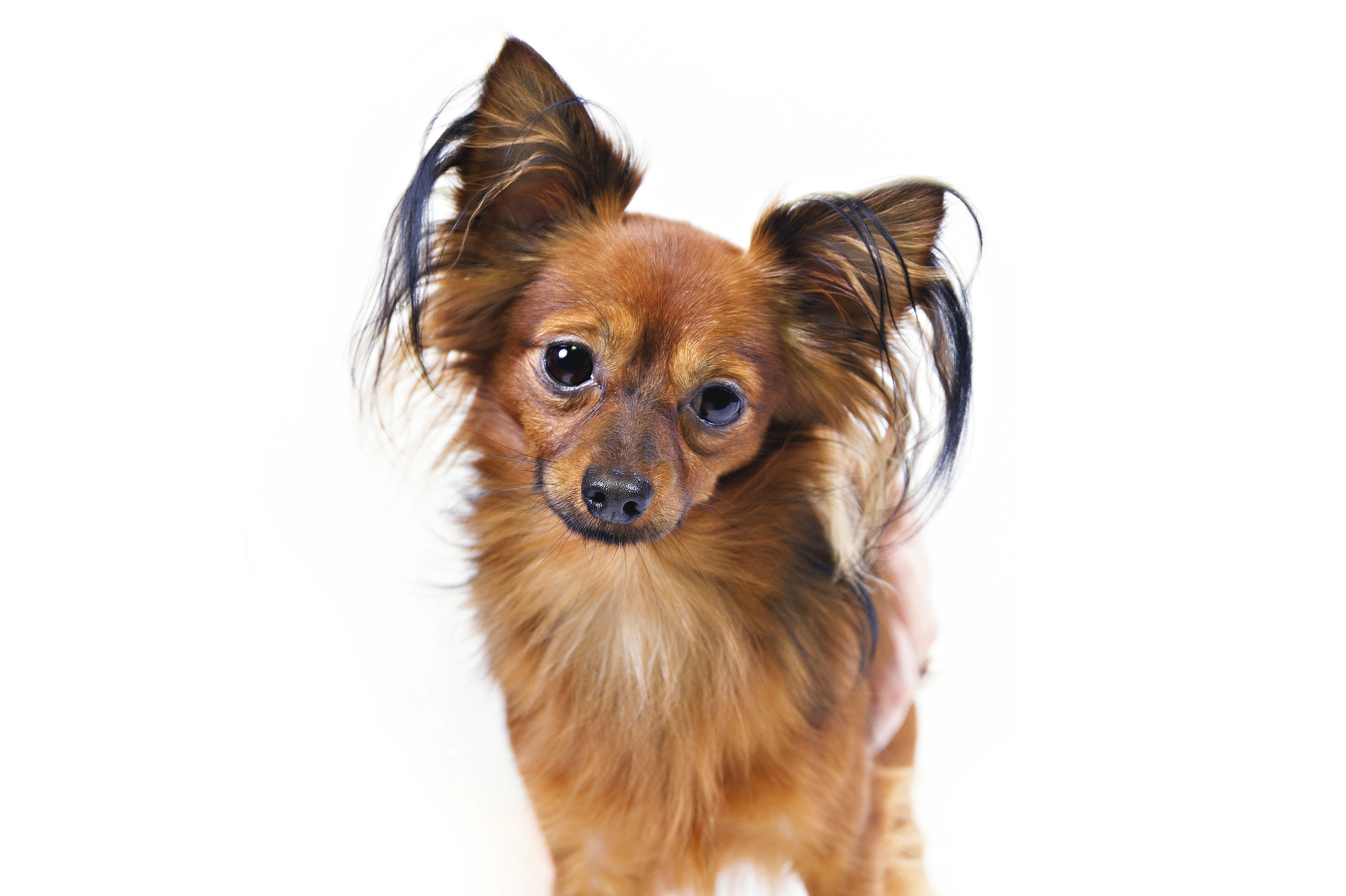