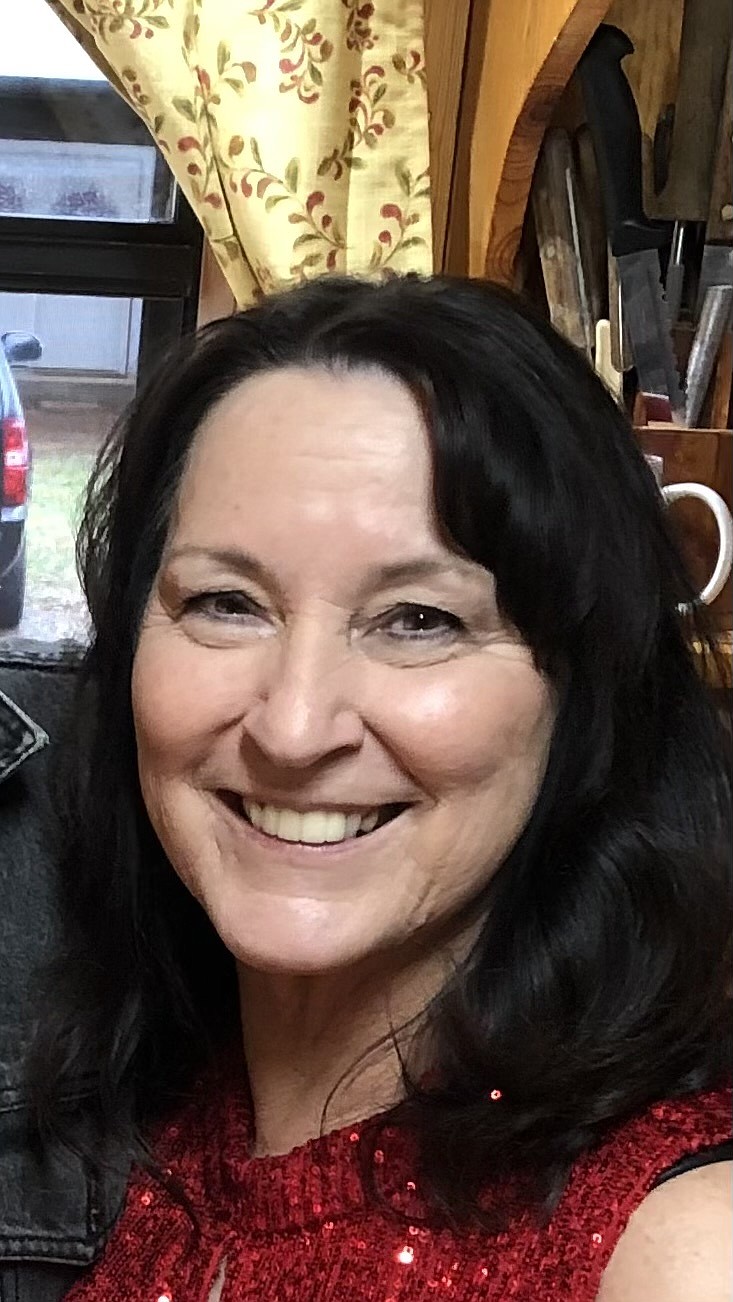 The resignation of Douglas as the Zone 6 member was accepted in December and the vacancy is required to be filled within 30 days of that date by a majority vote of the remaining Board members.

"Pam has volunteered in the district, and she's actually from Texarkana, Arkansas," Superintendent Dr. Becky Kesler said. "She graduated from Arkansas High. She and her husband Chuck have donated money, they've donated time and (Pam) is very interested in serving in this position."

Winchell said she and a lot of her family members have attended or are currently attending schools within the district and she has a love for Union Elementary School.

She started donating time and money to the district when she noticed her grandchildren were having to pay for extra items in the cafeteria. Her donations started with school's the cafeteria.

"It kind of blossomed from there," she said. "Then we realized they needed coats, backpacks or whatever. So, we were just trying to fill that need for them."

The board unanimously approved the administration's recommendation to appoint Winchell to the Zone 6 position.