Atlanta, Texas, school superintendent calls it a career after 48 years 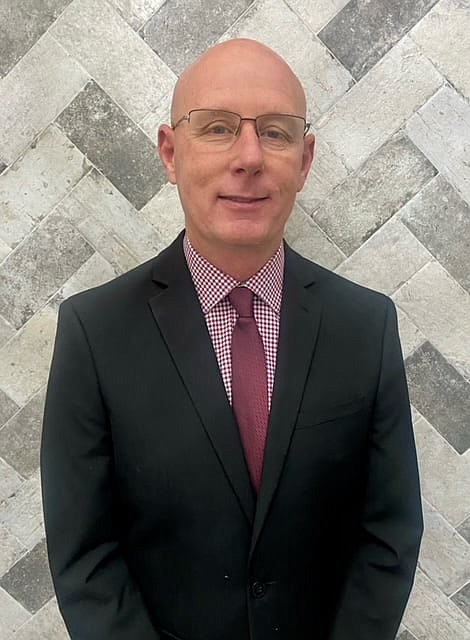 "I would like to thank the community, parents, staff, students, and school board for allowing me to serve as superintendent," Harrist said. "It is with mixed emotions that I am announcing my retirement. It's been a blessing to serve my hometown school district for 48 years, and I'm extremely proud of what we've accomplished during my years as superintendent."

At a special meeting last week, the district's Board of Trustees named Jason Harris as the lone finalist to replace Harrist.

"Our Board is elated over our unanimous selection of Jason Harris as the lone finalist for superintendent to lead our district into our future," Board President Charlotte Stanley said in a news release. "We had the good fortune of watching him for a year and a half demonstrate his ability to lead."

Harris recently served as deputy superintendent for Atlanta ISD after spending 13 years at Carthage ISD as high school principal and other campus administration positions. Prior to that, Harris served as Assistant Principal for Texas High School in Texarkana ISD.

"His unassuming, humble spirit proved to us that he could fill the big shoes left by his mentor and our longtime superintendent, Sidney Harrist," Stanley said.

Before moving into school administration, Harris served as a teacher, football coach and baseball coach for Redwater ISD, Texarkana ISD and schools in Southeast Texas.

"I am extremely appreciative to the board and to Mr. Harrist for this great opportunity," Harris said. "Having worked in Atlanta for a short period of time already, I have witnessed the excellent foundation in place that has been established and look forward to building upon that."

His predecessor had an accomplished career.

Harrist has served the district as a teacher, counselor, assistant principal, principal, deputy superintendent of student services and superintendent. During his time as an administrator, AISD received an "A" rating from the Texas Education Agency's school report card system and the Atlanta Elementary School was named a Blue Ribbon School by the United States Department of Education.

"AISD is an excellent district and it's important to keep it that way for our students," Harrist said. "We are well-respected throughout the area and have a lot to be proud of. I'm proud to be a lifelong Atlanta Rabbit and what we stand for as a district."