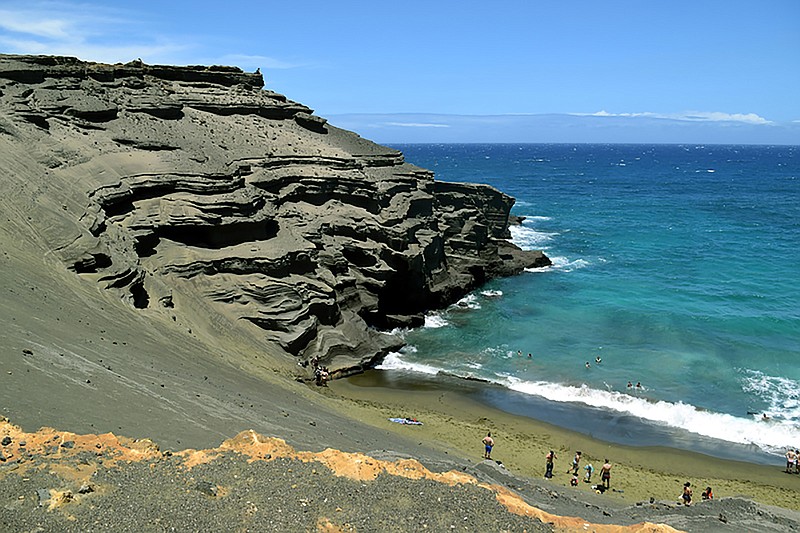 With COVID-19 cases once again on the rise across the U.S., this time fueled by the highly contagious omicron variant, restrictions on inbound international travel have already been tightened. Now, travelers need proof that they're fully vaccinated, as well as negative test results that are no more than one day old, as opposed to the three-day window they were previously provided.

Given the current situation, the state of Hawaii, with its limited on-island medical centers and resources, is reportedly considering strengthening its own requirements for those arriving on the islands. In fact, Hawaii's Lt. Gov. Josh Green is pushing for tighter travel restrictions in the near future.

"The recommendation should be that you're either boosted or tested, real straightforward, and I think that will come in the new year," Green said.

Throughout the pandemic, Hawaii has historically implemented some of the most stringent interstate entry requirements. Met with a tidal wave of tourists clamoring to access the islands after the state launched its "Safe Travels" program, Gov. David Ige had to ask visitors to delay their trips and give the hospitality industry time to recover this past summer.

Now, with the sudden and steep increase in Omicron infections, Hawaii-bound travelers may find themselves coming up against more obstacles. However, testing COVID-positive amid the new variant's surge isn't quite as ominous as before, now that the Centers for Disease Control and Prevention (CDC) has shortened its recommended quarantine and isolation period for infected individuals down to five days, as opposed to 10 days.

According to Jessica Lani Rich at the Visitor Aloha Society of Hawaii (VASH), there's been an increase in calls coming in from visitors who test positive while they're already in the destination. She said that the new CDC guidance has encouraged some such infected vacationers to ride out their on-island isolation period and then salvage the remainder of their trip, rather than just returning home.

"The majority of our visitors do not have the funds to spend an extra two weeks during the holidays and so, for those visitors, they are happy that the CDC has changed the rules," she told local KITV4 News.