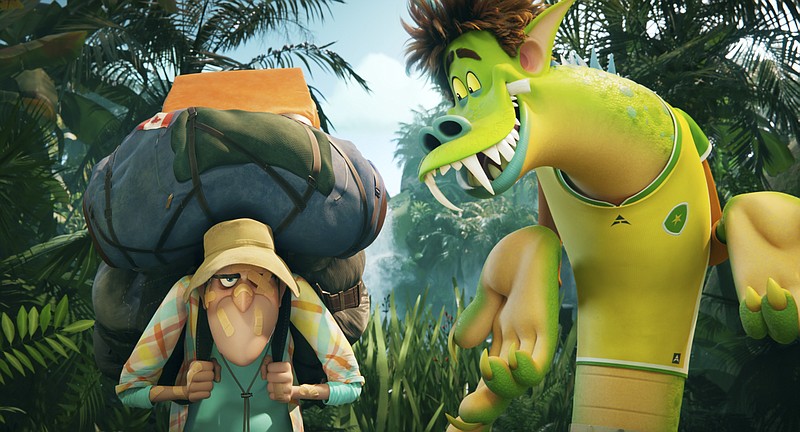 Here are some good things about the fourth Hotel Transylvania movie: Kathryn Hahn, who is as evocative a voice actor as she is in live action; The monster sidekicks voiced by David Spade, Keegan-Michael Key, Steve Buscemi and Brad Abrell; A joke about a single marshmallow (really); The revelation that the invisible man has been naked this whole time; The 94-minute runtime; And its easy accessibility on Amazon Prime Video starting on Jan. 14.

But perhaps the best thing about " Hotel Transylvania: Transformania " is that it's the end. The well of ideas on this particular property has apparently run dry and they have made the wise decision to show themselves the door. Though not wise enough to end on a particularly high note.

What started as a clever enough riff on a father-daughter relationship, monsters and the hospitality industry has been on cruise control from its early days and has been running out of fuel since. It's hard to shake the feeling that everyone was just phoning it in for this final go. Actually, it's not even "everyone" since Adam Sandler, who was the marquee sell for the previous three as Count "Drac" Dracula, managed to bow out early. Kevin James did too.

This time, under the direction of Derek Drymon and Jennifer Kluska, Drac is voiced by Brian Hull, who does a fine job approximating Sandler's vampire shtick. And though the character has had three movies to get used to the idea of his daughter's relationship, he hasn't evolved much from the first movie, when he sits back in horror as Mavis (Selena Gomez) meets and falls in with a human man, Johnny (Andy Samberg). In the world of Hotel Transylvania, they've since married AND had a child, but Johnny still feels like an outsider, and Drac is still loathe to accept him as part of the family. So, in this installment, which was executive produced and co-written by franchise creator Genndy Tartakovsky, Drac decides in a backstage panic to not make a big, public announcement about giving the hotel to Mavis and Johnny.

Johnny, thinking it's his fault because he's not a monster, asks Van Helsing (Jim Gaffigan) to help him change. It works. He becomes a toothy, goofy, scaly abomination and everything goes haywire. Drac becomes human, which for him means out of shape and kind of pathetic, like a stereotype of an American on vacation, raising uncomfortable questions as to whether or not the transformations are a commentary on the subject's essential selves or humans in general. It's even further compounded by the human forms Frank, Murray, Wayne and Griffin take -- one is handsome, another ancient. Regardless, no one cares to stay altered, and they all have to travel around the globe to find a crystal to change them back so it doesn't become permanent.

It's hard to overstate just how garish and frenetic this whole endeavor is. Even with the explosion of colors it still strains to hold interest. The manic "Hotel Transylvania: Transformania" does not seem to be for parents or for very young kids. Perhaps there's a sweet spot for 8- to 12-year-olds who may love these characters and be on board for whatever adventure they find themselves in, but even this might test their patience. 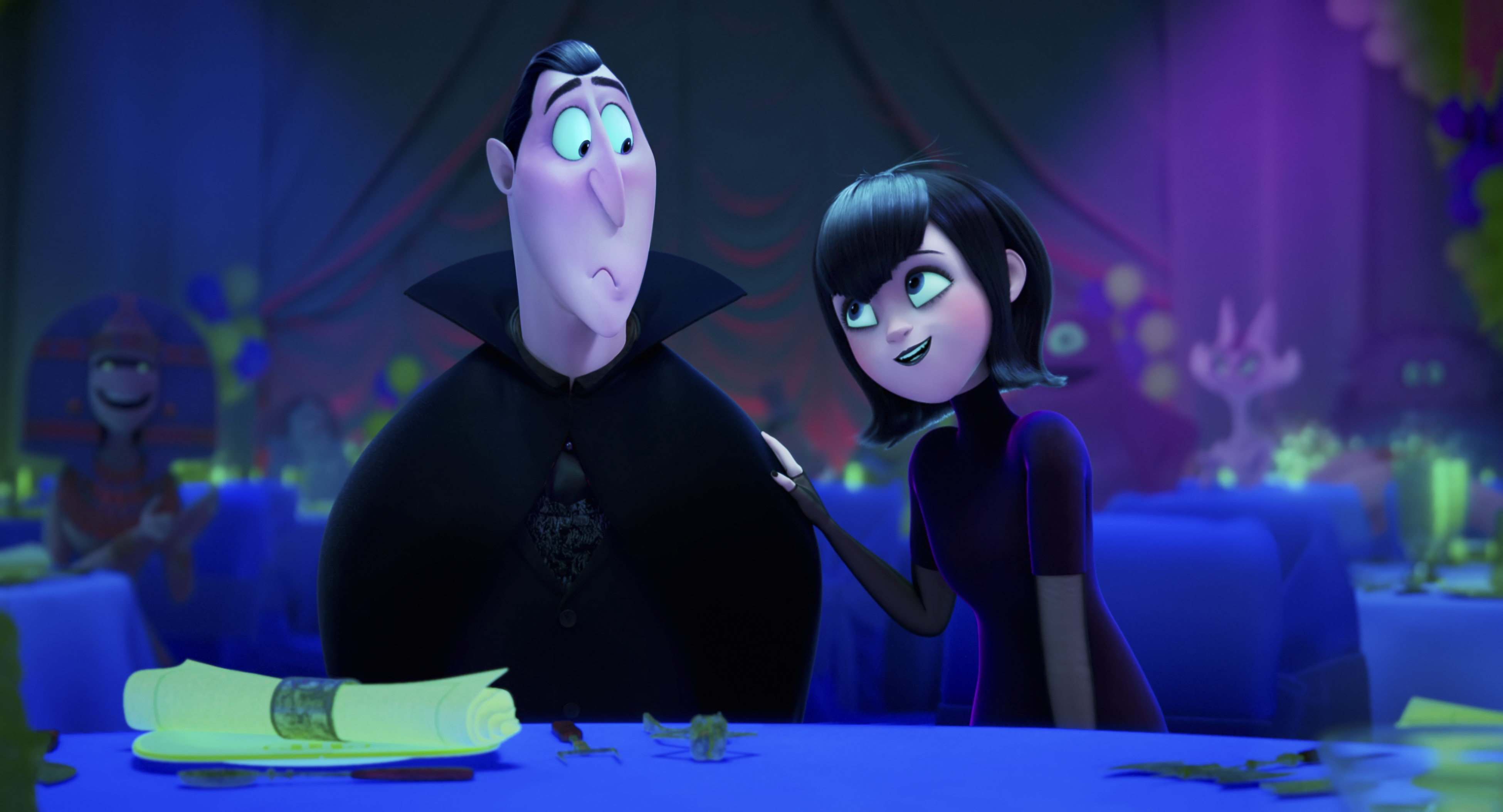 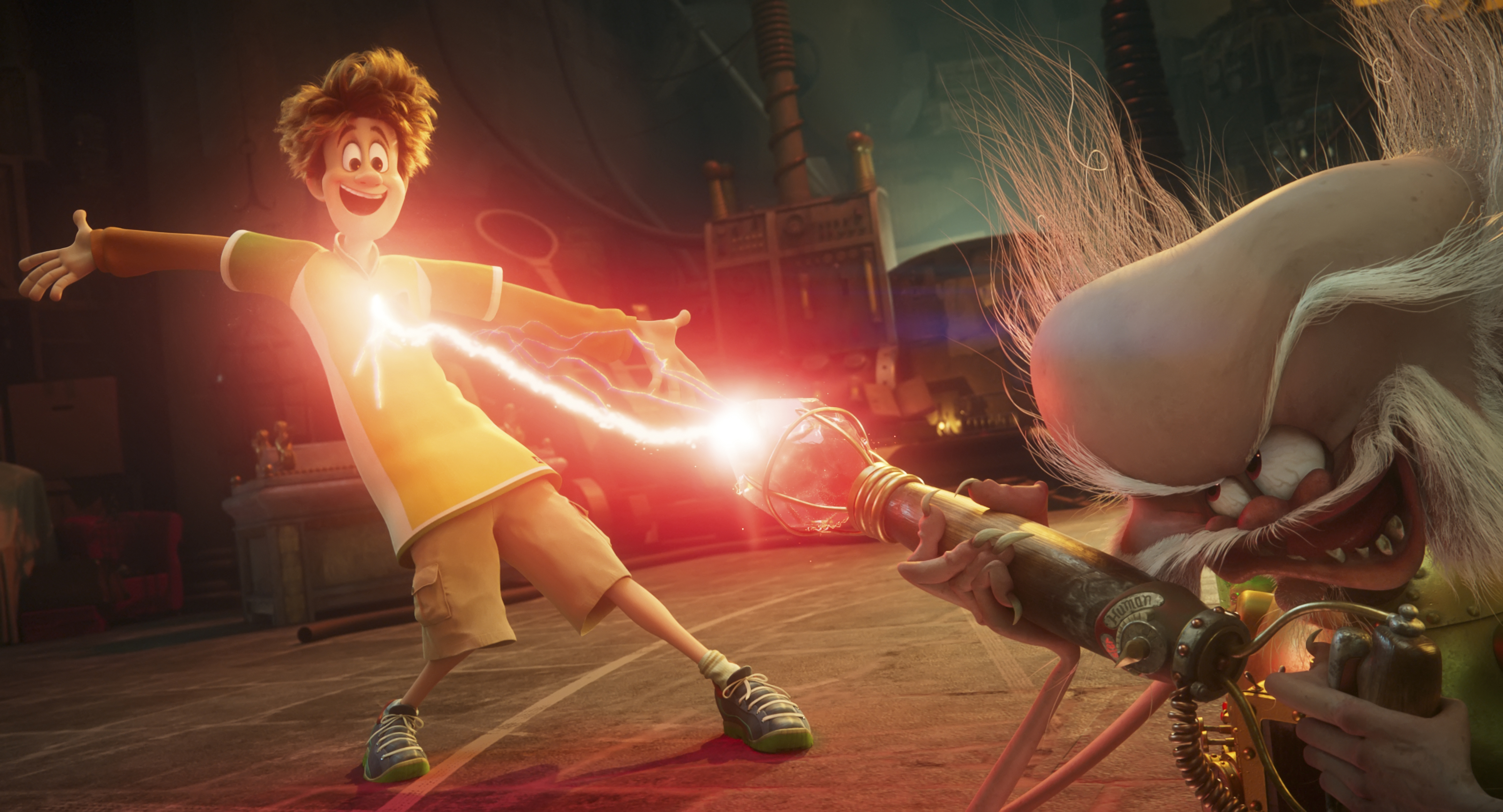 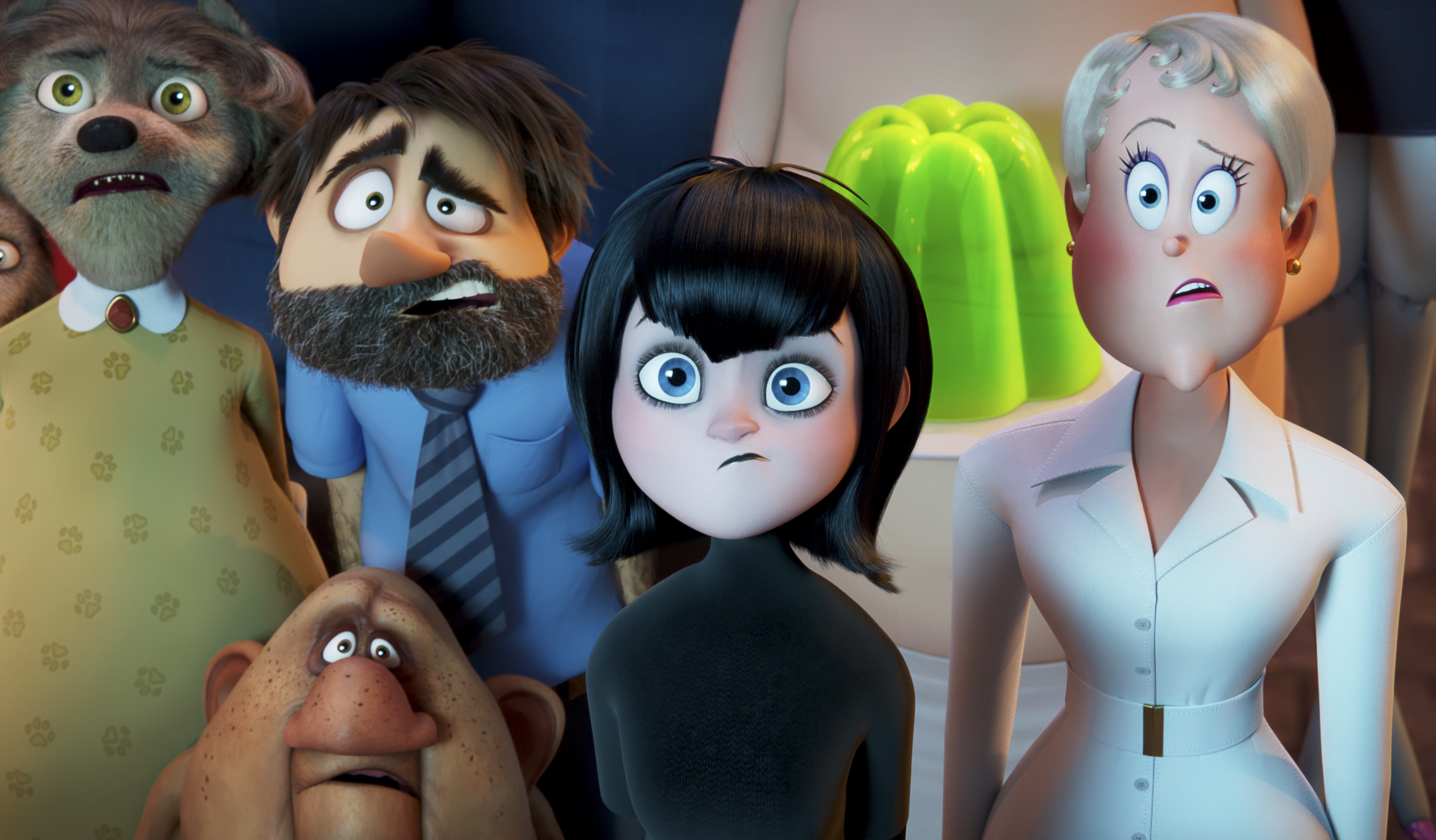 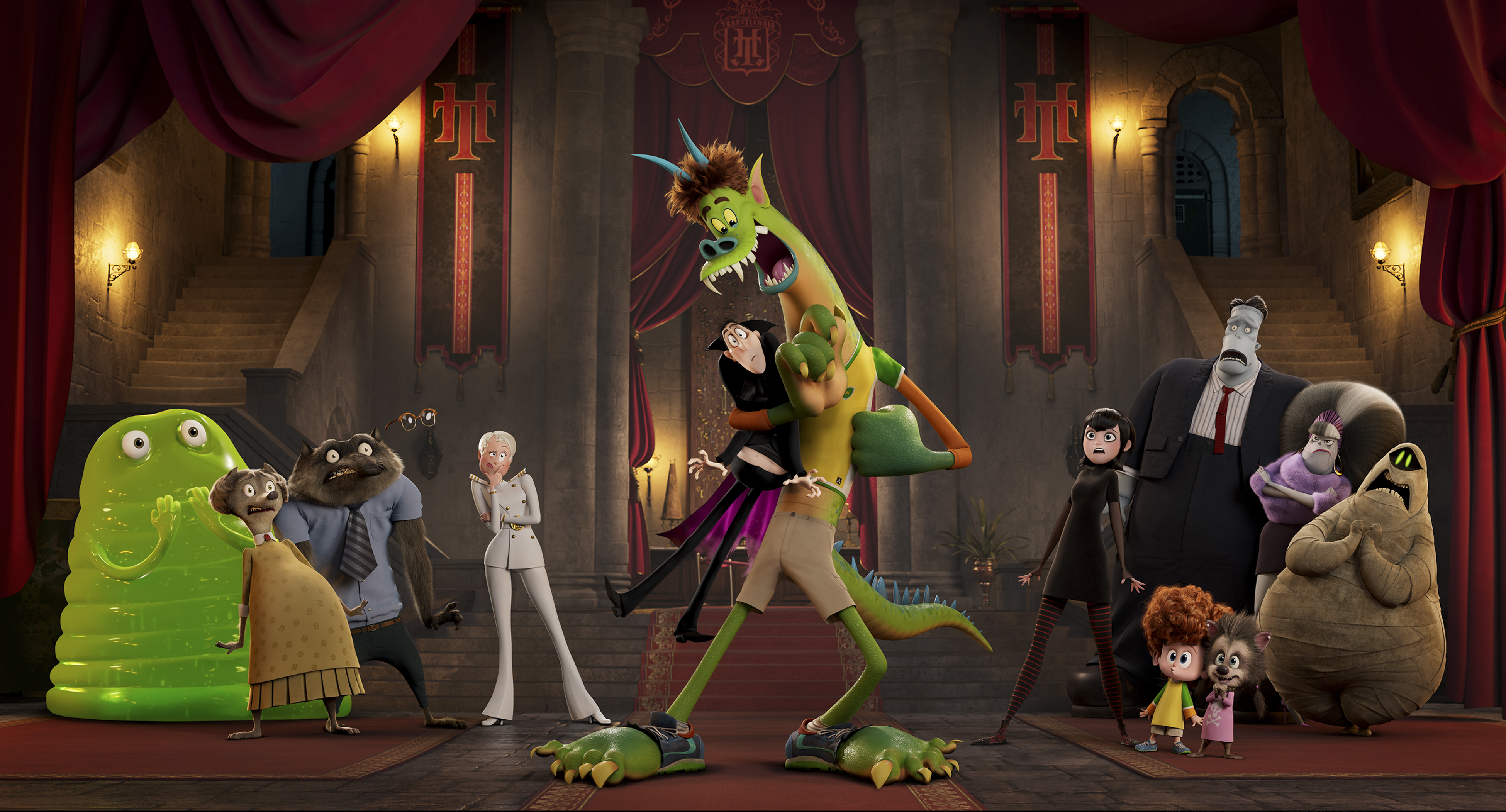 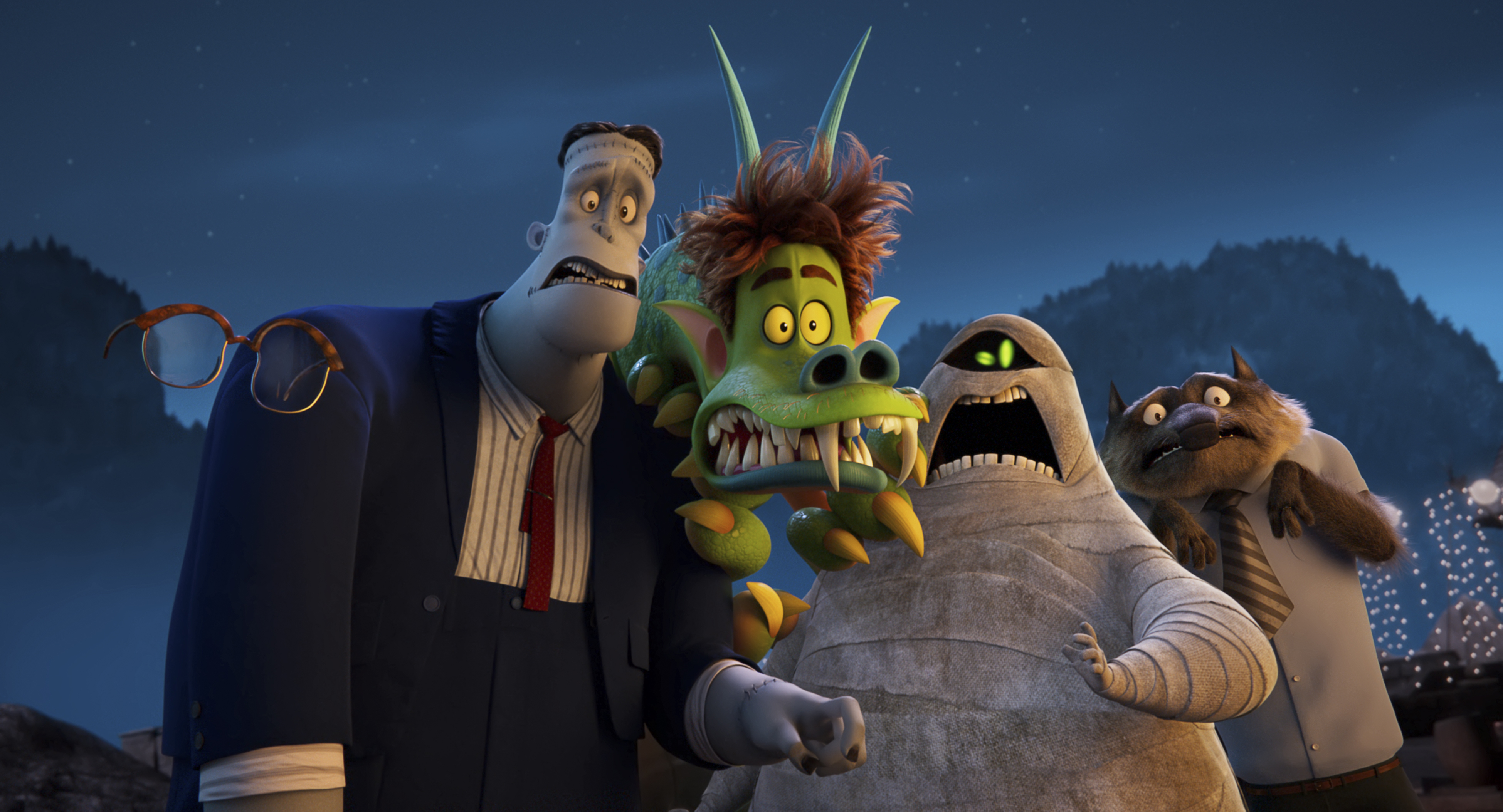