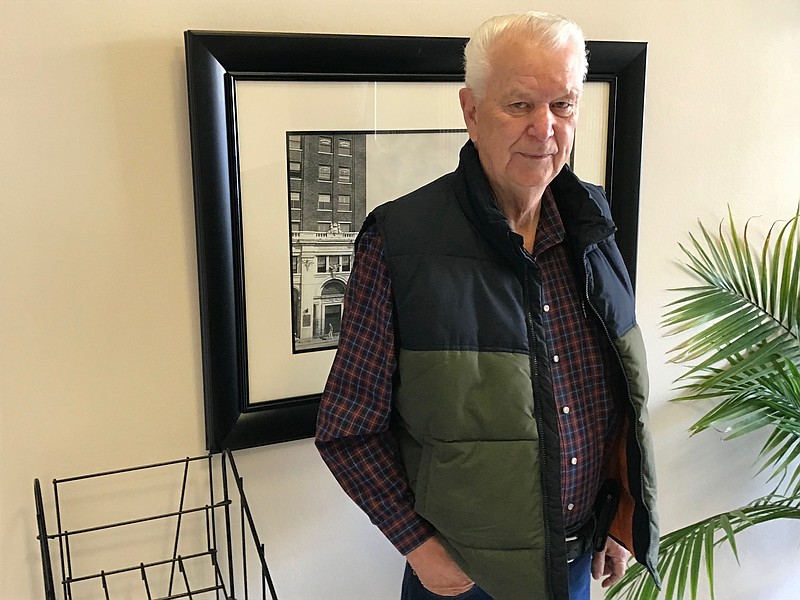 Miller County District 9 Justice of the Peace John Haltom is seeking another term in office.

Haltom, a life-long resident of Miller County, who lives with his wife Ruth Ann Humes Haltom, at 3001 Line Ferry Road, said the health, safety and welfare of the county residents are always his concern.

Haltom, who chairs the county's Jail and Juvenile Detention Center Committee, and who serves on the county's Budget and Finance Committee, said his two main goals are to expand the jail to hold at least 60 more adult inmates, as well as finish restoring and re-opening the Miller County Courthouse by the middle of this year, following last year's water pipe flooding.

As for accomplishments, Haltom said the county was recently able to buy land for it's coroner's office and has managed to keep sale taxes and property taxes low as long as he's served on the Budget and Finance Committee.

"The county also continues to present a balanced budget year after year," he said.

Besides serving District 9 on the county's Quorum Court for more the 20 years, Haltom said he worked for 38 years with Day & Zimmerman as well as worked in the local car dealership business -- and at Bradford Marine, which sells recreational equipment.

Haltom and his wife have two children, Stephen Haltom and Teresa Misenheimer, along with four grand children and one great grand child.