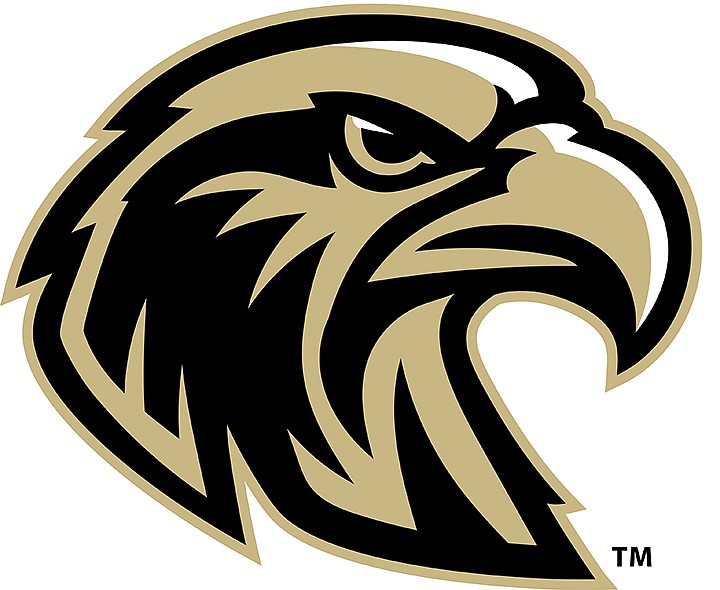 TEXARKANA, Texas -- Pleasant Grove is in familiar territory -- literally and exponentially to the second power.

"Our practice has been productive," Gibson said. "Canton scores a lot of points and have been playing well. They had a close game with Van not long ago and Van is ranked in the top 10. They are similar, offensively, to many teams that we have seen in our district.

"Having a home game in the playoffs in Class 4A is a rarity and a big blessing for our kids. We get to play in front of a bigger crowd that may not feel as neutral."

Sophomore standout Jaylen Boardley leads the Hawks in rushing yards with 785 on 119 carries, in receptions and yards with 18 catches for 398 yards and in scoring with 20 touchdowns.

The Eagles run a spread offense and average 41.4 points per game while giving up an average of 31.8. Canton is the third seed out of District 7-4A and Pleasant Grove is the second seed from District 8-4A.

Canton senior quarterback Jason Brisbois II has thrown for 1,708 yards on 93-of-175 passing with 23 touchdowns and nine interceptions. His favorite target has been senior Jabraylon Pickens, who has 747 yards of receiving on 28 nabs and eight TDs. Juan Robles is the Eagles leading rusher with 961 yards on 104 totes and 11 touchdowns.

The winner advances to next week's area round to play either Glen Rose or Community.