Linda Crawford: A visible force in creating a better place for all of us 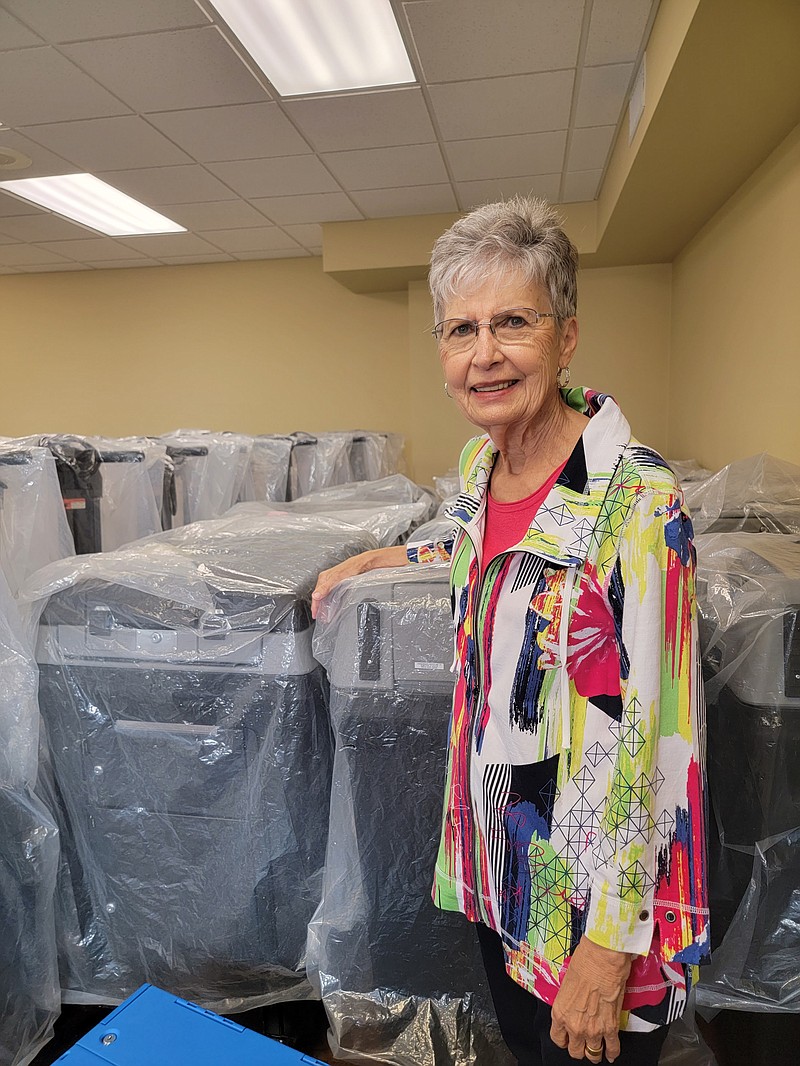