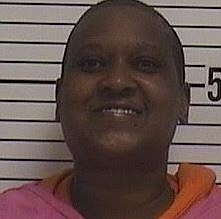 Motions to revoke those probationary terms are currently pending. Each of the revocation petitions alleges that Cornelius physically assaulted a female relative July 29 at a Texarkana, Texas, residence. The alleged victim reported being punched in the face, scratched and choked. According to the petitions for revocation, Cornelius has been charged with misdemeanor domestic violence assault.

A minor female relative who allegedly witnessed the domestic violence assault was interviewed at the Texarkana Children's Advocacy Center. The minor allegedly confirmed the account of the physical assault and described being sexually abused by Cornelius the same night.

Cornelius is currently being held in the Miller County jail.