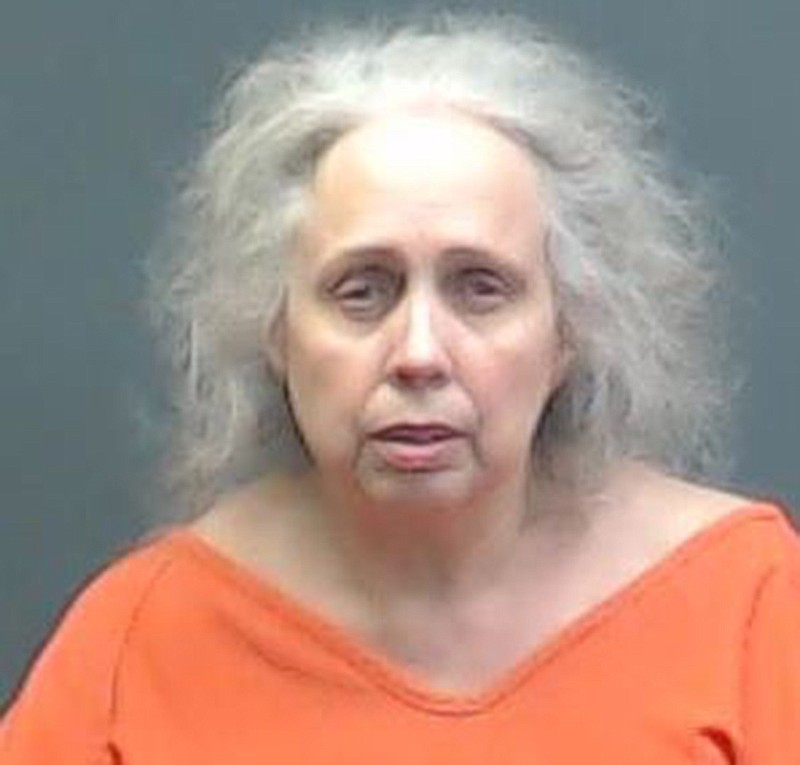 TEXARKANA, Texas - A 65-year-old woman facing felony charges of sexual assault and injury to a disabled person involving her adult son and daughter pleaded not guilty Monday at a hearing in Texarkana.

Mildred Malapelli appeared for arraignment before 202nd District Judge John Tidwell in a first-floor courtroom of the Bi-State Justice Building in downtown Texarkana. Her lawyer, Butch Dunbar of Texarkana, entered pleas of not guilty to multiple felony charges involving Malapelli's alleged abuse of her children. 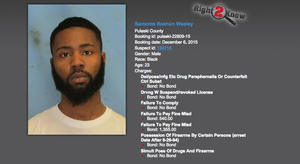 Malapelli and her husband, William Ashcraft, are both charged in the case. Ashcraft, 66, entered not guilty pleas at a hearing before Tidwell in August.

As the hearing wound to a close Monday, Malapelli complained that she has not had as many visits with her lawyer as she would like. Tidwell reminded Malapelli that her pod in the jail was quarantined in August because of COVID-19 and limitations have been placed on attorney visits because of the pandemic.

First Assistant District Attorney Kelley Crisp told the court the state intends to take Ashcraft's case to trial first and said it could be some time before a jury is seated to decide the case against Malapelli.

Tidwell scheduled Malapelli to return to court Nov. 8 for a pretrial hearing.

Malapelli and Ashcraft have been in custody since their arrests in May.

Malapelli allegedly failed to protect her daughter from Ashcraft's alleged sexual misconduct. Also alleged is that both Ashcraft and Malapelli are guilty of injury to a disabled person involving their daughter and their son, both of whom are young adults.

The indictments allege that Ashcraft's and Malapelli's daughter and son were kept in "unsafe and unsanitary" living conditions, that they weren't provided adequate nutrition or medical care, that their movements were restricted and that they were subjected to physical and/or sexual abuse.

The indictments accuse Ashcraft and Malapelli of injury to a disabled person by omission as well. A person can be guilty of a crime by omission if they are aware that a crime, such as child abuse, is occurring and do nothing to stop it when they have a duty to do so, as a parent does.

Before a sizable group of local law enforcement convened at a dilapidated house in the 700 block of West 26th Street in Texarkana, Texas, on May 4, concern for a 22-year-old woman's welfare was growing, according to probable cause affidavits filed in the cases of Ashcraft and Malapelli.

The day before, the young woman met with members of the Texarkana Arkansas Police Department at Texarkana's downtown federal building.

"(The alleged victim) told officers that she is kept and abused against her will. She also said that her 'supposed father' is a pervert," the affidavit states.

At that time, the Arkansas police officers learned that the woman had also communicated "distress" with a Texarkana, Texas, police officer via SnapChat. Officers dropped the woman off at a convenience store in the 2100 block of Texas Boulevard at her request.

Officers from both the Texarkana, Arkansas, and Texarkana, Texas, police departments conducted an area search for the woman as a "welfare concern" the day after she was dropped off at the convenience store and zeroed in on the West 26th Street house.

Both Ashcraft and Malapelli are being held in the Bowie County with bails totaling $900,000 apiece.